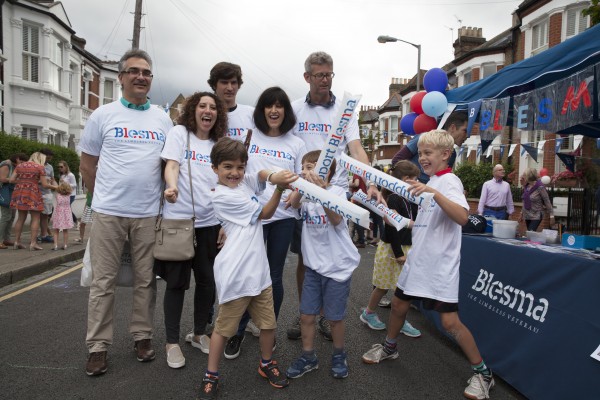 A military charity that supports veterans and serving personnel who have lost limbs, or the use of limbs, are looking for people across the UK to sign up to Blesma Week and hold a fundraising event in their local area.

Blesma Week kicks off on Monday 28 May and will include two bucket collections at Canary Wharf and Kings Cross Underground stations. During the week of fundraising and awareness-raising, communities and companies all over the UK (and even overseas) are encouraged to get involved in a Blesma event or organise their own fundraising activity. 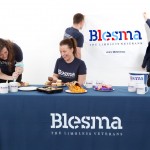 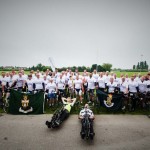 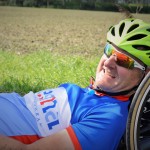 Blesma Member and ambassador Jonathan Bell, who was paralysed from the upper chest down in a pre-deployment training exercise, has also organised a 100mile charity cycle through the Vale of York on Saturday 26th May as a pre-Blesma Week event to launch the fundraiser.

The charity are encouraging fundraisers to hold their own bake sales, BBQs, pub quizzes and volunteer at bucket collections at the selected London Underground stations.

Sophie Allen, Blesma’s Community & Events Fundraising Manager, says: “Blesma Week has grown year on year, we have wonderful supporters who go to great lengths to fundraise for us – we are really grateful to be able to have a week where we can showcase what we do as a charity and shout about what our amazing Members and fundraisers are up to.”

For more information on Blesma Week and how you can get involved, go to: https://blesma.org/support-us/blesma-week/ or call our Fundraising Team on 0208 548 7089.
Blesma, The Limbless Veterans is the national charity for all limbless service men and women, their widows and dependants. It was formed in the years following the First World War and became a national charity in 1932.

About Blesma, The Limbless Veterans
Blesma, The Limbless Veterans is the national charity for all limbless serving and ex-service men and women, their widows and dependants. It is a membership organisation which helps wounded service men and women rebuild their lives by providing rehabilitation activities and welfare support. Their membership includes those who have lost the use of a limb, an eye or the sight of an eye.

Blesma was formed in the years following the First World War and became a national charity in 1932. Blesma today has over 4000 Members and widows. The membership consists of men and women who have served during the Second World War and the many subsequent conflicts and peacekeeping operations since, including the Falklands, Northern Ireland, Iraq and Afghanistan.