You are here: Home / News / News / National Assembly for Wales – Inquiry into the impact of the Armed Forces Covenant in Wales 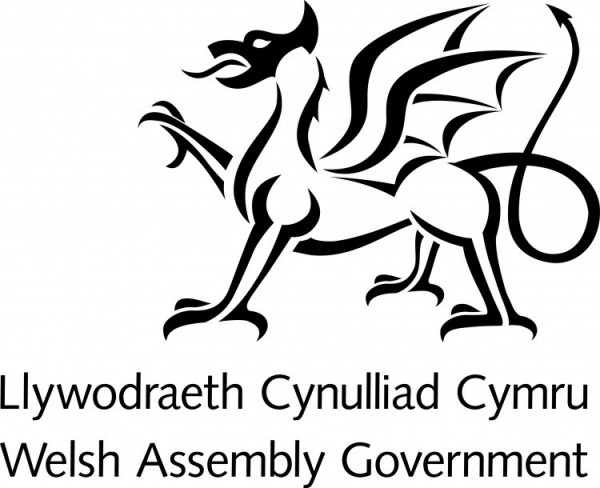 One hundred years ago today saw the signing of the treaty which led to the end of hostilities in the First World War, but it was a covenant which was not to last.

A century on from that date and our Armed Forces and those who serve in them still command the respect of the people of Wales and remain a valued part of Welsh society. While defence matters are a responsibility of the UK Government, Wales also has a duty to provide the best support possible for those who have served or are serving in the military. The Armed Forces Covenant was enshrined in legislation in 2011. It recognises the country’s moral obligation to Armed Forces personnel, to veterans, and to their families, and it pledges that they should not face disadvantage in accessing public and commercial services as a result of their military service. The Welsh Government and all local authorities in Wales have signed the Covenant and have subscribed to work with partner organisations to upholding its principles. Unlike the armistice signed on the 11th November 1918, this is a Covenant which must endure.

In January 2017, the Cross Party on Armed Forces and Cadets called for a review on the impact of the Covenant and earlier this year, in the absence of others taking a piece of work forward, we launched the inquiry which has resulted in this report.