New Ambassador for On Course Foundation

On Course Foundation is delighted to announce that Paul McGinley is to become an Ambassador and has agreed to represent the military charity as it continues its mission to support the recovery of wounded Service personnel and veterans through the sport of golf. 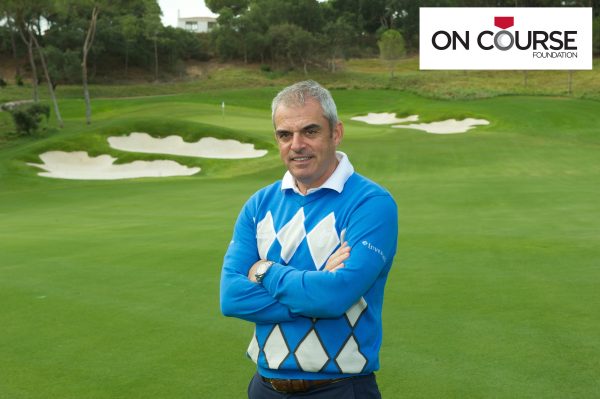 Whilst golf is predominantly an individual sport, Paul is perhaps best known for his successful performances in team competitions having won the World Cup for Ireland in 1997 alongside Padraig Harrington, playing in three winning Ryder Cups sides in 2002, 2004 and 2006 and crowning his Ryder Cup career by captaining the victorious GB&I team in the 2014 match at Gleneagles.

“Serving in the military is about teamwork and I am delighted to be bringing my experiences in this area to help the Foundation as the beneficiaries look to recover from their life-changing injuries through learning and playing the sport of golf as a group activity before embarking on individual careers within the industry.”

On Course foundation is thrilled to have such a high-profile name join its list of Ambassadors and help raise awareness of its work.  As a charity that operates solely within the niche area of golf, Paul’s association can only enhance its profile amongst the golfing family that have done so much to support the lives of our injured Servicemen and women since it was founded eleven years ago.