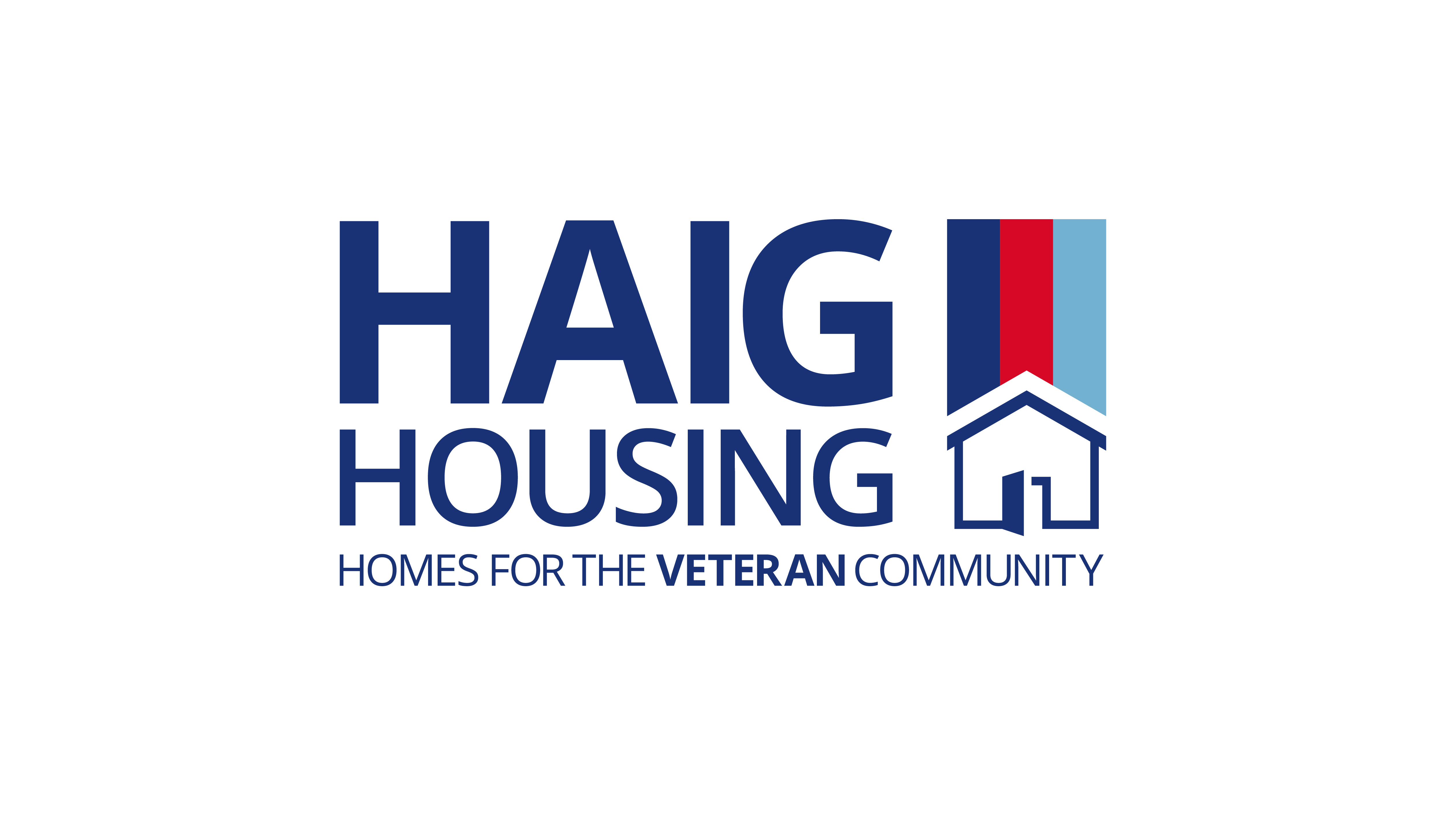 Haig Housing is delighted to announce that Tim Stockings has been appointed in succession to James Richardson as its new Chief Executive and has now joined. Tim has enjoyed a successful career in the Royal Navy: originally a helicopter pilot, he spent 25 years involved in operations around the globe, commanding a number of ships and on operations in Iraq, as well as serving as a senior officer in the Ministry of Defence, where he was responsible for the delivery of operational capability to the front line. Tim joins from the Charity Commission, where he was the Chief Operating Officer and has previously held board appointments at British Antarctic Survey, Saga and the NHS.

“The Board of Trustees are pleased to announce Tim’s appointment as the new Chief Executive of Haig Housing. Tim joins the Trust after impressive service in the Royal Navy and brings a wealth of experience in the commercial and charity sectors. He has the abilities we need both to face current and future challenges and carry on the fine progress made by James.”

“I am delighted to be joining Haig to play my part in building a secure future for the charity so that we can continue, as the leading provider of housing for the Veterans community, to serve our beneficiaries. I believe passionately in the work that we all do for Veterans and their families and with a dedicated and experienced team at the Trust intend to build on my predecessor’s achievements.”