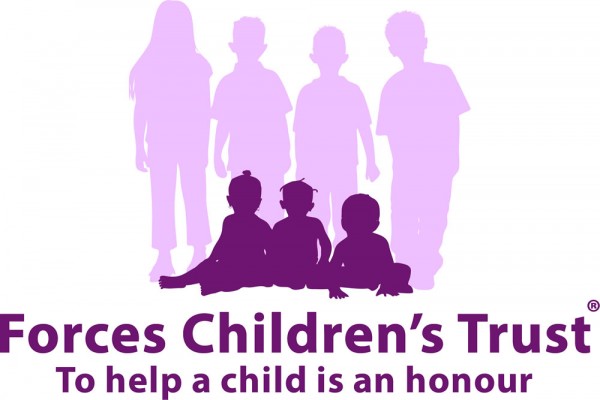 A new report focusing on the Forces Children’s Trust has been released as part of a PhD study observation. The Trust was established to provide support for young people and families who have experienced the bereavement of a parent in the forces have experienced the death of a parent who was a member of the British Armed Forces or civilian forces such as the Police Force. 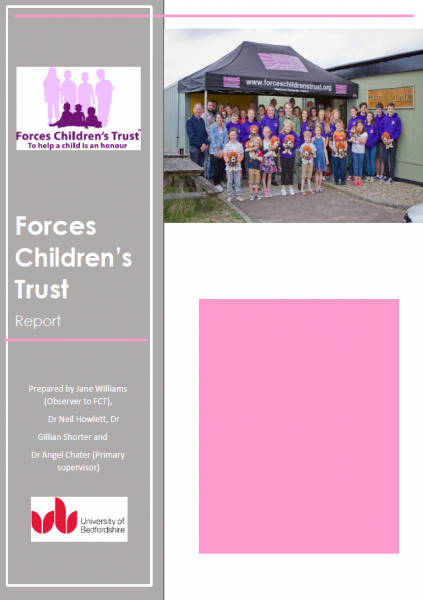