You are here: Home / News / News / New support hub aims to help veterans as they transition into civillian life 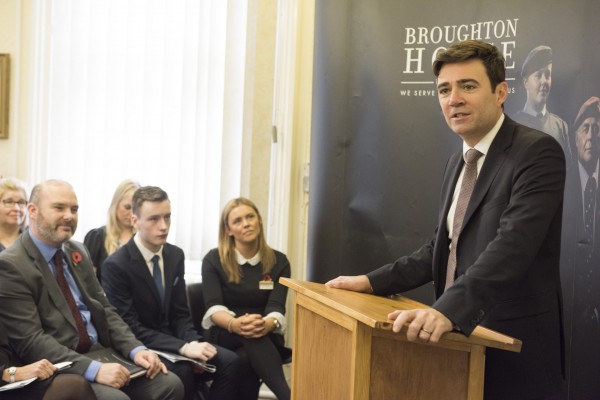 The Hub is expected to be up and running by the end of the year and will be a one-stop shop offering help to veterans with health, welfare, housing, social and employment issues.

Andy Burnham, the Mayor of Greater Manchester, attended the launch and pledged £5,000 to the Hub from his Homelessness Fund.

His fund is supporting efforts to prevent veteran homelessness, and at the launch he said it was unacceptable that those who have served the country were sleeping rough.

Praising the initiative at the Salford home for ex-servicemen and women, Mr Burnham said the Broughton House Hub would provide the necessary help to prevent veterans ‘falling between the cracks’ when it comes to getting assistance from different agencies.

“The challenges facing these people are greater than ever, and this project epitomises what we need to do to make a 21st century system of support for those who have served the country,” he said.

The Hub will be led by a new member of the Broughton House team, 46-year-old Gavin Jones, a former gunner in the RAF Regiment who was left partially paralysed following an unprovoked pub attack in 1995 while he was on leave.

Veterans will be offered help with issues such as debt, benefits, housing, drug and alcohol matters, as well as assistance to find a job.

It will be established on the ground floor of Broughton House and will later form part of the new Veterans Care Village which is to be developed on the site. 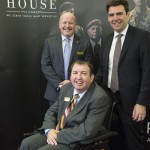 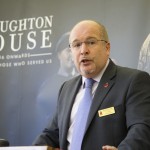 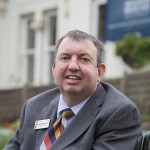 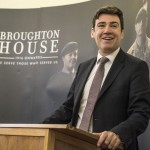 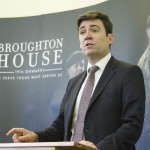 Guests at the launch event included serving and former service personnel, civic dignitaries, representatives from service charities, the public sector, the third sector and the worlds of education and business.

Ty Platten, chief executive of Broughton House, said the north west is home to over 250,000 veterans, of whom 50 per cent have at least one long-term health problem. Almost a fifth of them cite health problems caused by their military service.

He said the Hub will support veterans by providing a positive and stable environment for them, promoting independent living, health and well-being, improving their education, training and job opportunities and eradicating loneliness and isolation.

“The Broughton House Armed Forces Support Hub will enable the veteran community of Greater Manchester to take control of their own lives and significantly improve their outcomes in life after service,” he said.

“We want to provide stability, to help them build on their proud military work ethic and experiences and further their careers in civilian life.”

Gavin, 46, said: “I’m excited to be involved in something that will make a real difference to the lives of former servicemen and women and their families. The Hub will provide a person-centred service to help them deal with issues and move forward with their lives.”

Photographs of the launch event are attached with captions.