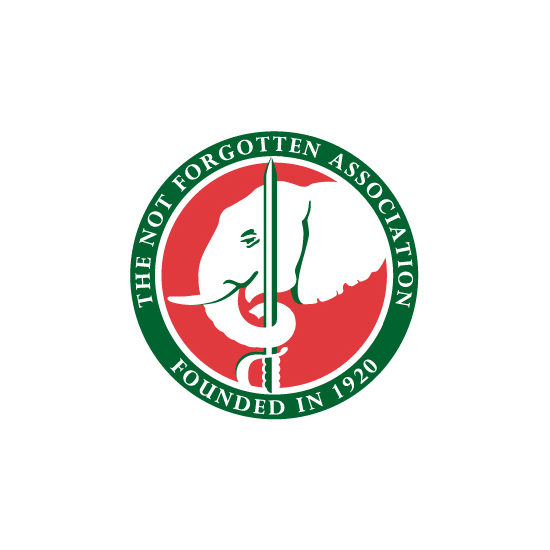 The Not Forgotten
Sport, Veterans

News from the Not Forgotten Association

Over the past week, eleven beneficiaries have been cruising the slopes in Breckenridge, Colorado, as they’ve learned to ski, ski-bike, sit-ski and snowboard with the Not Forgotten Association. Although their trip comes to an end today, their departure makes way for a new group of thrill-seekers. Let’s take a look at some of the successes of the week:

“Thank you to two of the best military charities out there!”

Their words not ours, we promise! Although we can’t help but agree. This trip would not have been possible without the support of our awesome charity partners The Royal Marines Charity, who have funded places for 6 lucky Royals over the next 2 weeks.

“From the depths of depression to the highs of the mountain.”

Danny mentioned that this trip came at just the right time for him, as he had been feeling very low over the winter months. Acting as a helper and being amongst the lads again has boosted his morale and given him a renewed sense of purpose.

“Whenever I am lucky enough to be invited to a Not Forgotten trip, being amongst the lads again and the banter, I always return home feeling normal again.”

“We are having the time of our lives!”

Mick, a single amputee, and Si, a double amputee, are speeding around the mountains so quickly on their ski-bikes that no one can keep up with them.

Chris, pictured with BOEC volunteer Roger who is an RAF veteran – Former Para

“This is the best week I have ever had.” 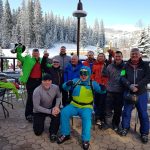 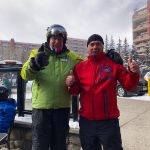 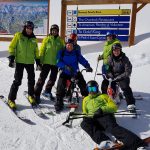 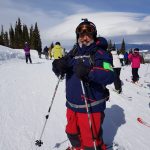 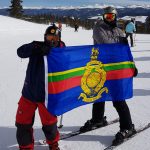