A generous man from Jersey provides free holidays to current and former service men and women injured during their service.

Richard Woodhouse, along with his wife Dawn, is the founder of ‘Holidays for Heroes Jersey’, a charity providing free holidays to injured armed forces personnel and their families.

John Sharpe, National Chair of the Royal Observer Corps Association has been awarded the MBE in the 2017 New Years Honours List. 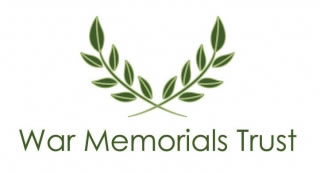 After 64 years of fundraising for leading Armed Forces charity Poppyscotland, Janet Gillespie has been awarded a British Empire Medal in the New Year Honours.

Mrs Gillespie spent more than 60 years as the Scottish Poppy Appeal Area Organiser for Crossmichael and Parton in Dumfries and Galloway, having begun selling poppies in 1952. In addition to ensuring her local area always had poppies and tins each November, Janet also opened her garden to the public to show off a mass of snowdrops, raising even more for Poppyscotland in the process.