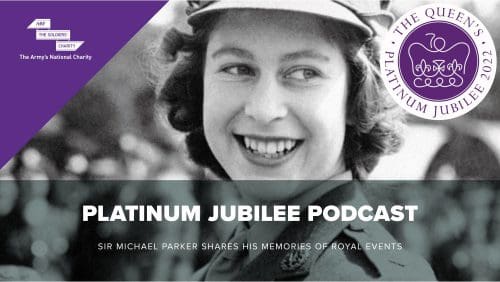 In a highly entertaining conversation with host Harry Bucknall, Sir Michael talks about the risks he took during 46 years of producing grand events with casts of thousands, and how HM The Queen was highly amused when things did not go to plan.

Sir Michael tells tales of royal salutes involving tanks firing blanks, pyrotechnics gone wrong, camels sitting down on Birdcage Walk and restless elephants on The Mall. He shares his golden rules, partly inspired by Sir Francis Drake, which include: “If it’s easy to do, it’s not worth doing.” And he recalls The Queen Mother’s 100th birthday in 2000 and his memories of HM The Queen and the late Duke of Edinburgh. 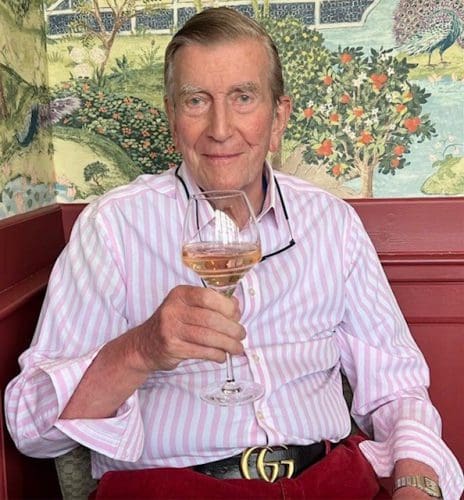 Before becoming an events organiser, Sir Michael served in The Queen’s Own Hussars from 1961 to 1971, rising to the rank of Major. In 2012 he published a widely praised memoir: “It’s All Going Terribly Wrong: The Accidental Showman”.

To hear more from Sir Michael, listen to our special podcast here.