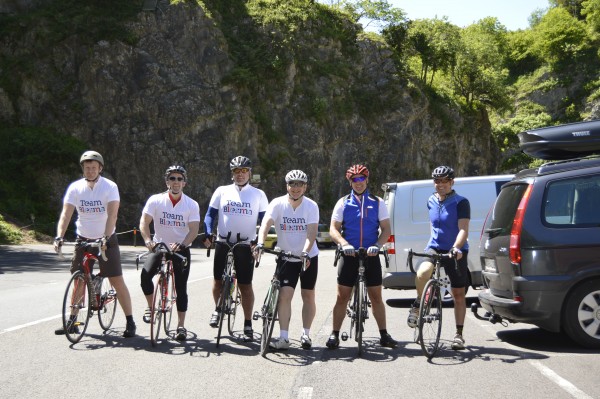 Employees of prosthetic provider Opcare will be completing a variety of cycling challenges on Friday 9 June to raise money for military charity Blesma, The Limbless Veterans.

The route options vary from just over 20 miles around Richmond Park in south west London, to the most gruelling challenge of cycling from Roehampton Limb Centre, London to the company’s head office in Birmingham 145 miles away in just one day. Some riders will join for the final 14-mile loop around Birmingham.

Opcare provides prosthetic services to the NHS in the UK and has chosen to raise money for Blesma, The Limbless Veterans as part of the charity’s fundraising initiative ‘Blesma Week’ which starts next Monday (5 June).

Director of Clinical Services, Dom Hannett, who will be leading the ride said: “Having seen the excellent support offered to veterans and their families over the years, we were keen to do our bit to help. Blesma represent users of our service so well that we wanted to show our support too.”

Associate Director of Fundraising, Barbara Warner, said: “We are delighted that Opcare is supporting Blesma once again this year during Blesma Week and would like to thank all the Opcare staff around the country for their brilliant efforts.”

To support the ride, go to: https://www.justgiving.com/fundraising/OPCAREANDBLESMABIKERIDE