Parcels packed with festive goodies are winging their way to more than 1,200 RAF personnel who will be on operational duty on Christmas Day. 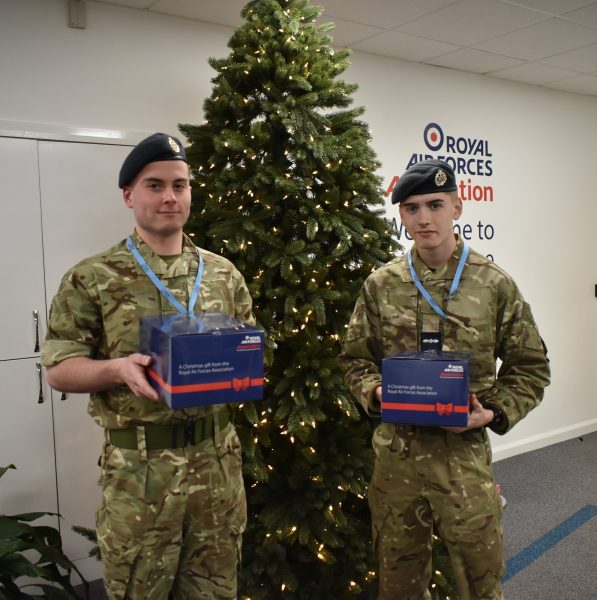 The Royal Air Forces Association – the charity that supports the RAF community – is distributing the gifts to 23 UK and overseas RAF stations to remind workers that their efforts are appreciated.

“What began as a mainly UK-focused project in 2019, when 484 boxes were distributed, has rapidly expanded to now reach over 1,200 men and women,” she said.

“The RAF is here for us all year round whenever we need them. The parcels are just a small way in which we can recognise and say thank you to all those who are on duty at home and abroad this Christmas.”

Flights from RAF Brize Norton in Oxfordshire will transport more than 130 parcels to personnel working in Cyprus and other overseas locations.

“Many men and women will be working away from home, in some cases very far from home, this Christmas Day. These parcels will, I’m sure, bring them some welcome festive cheer.”