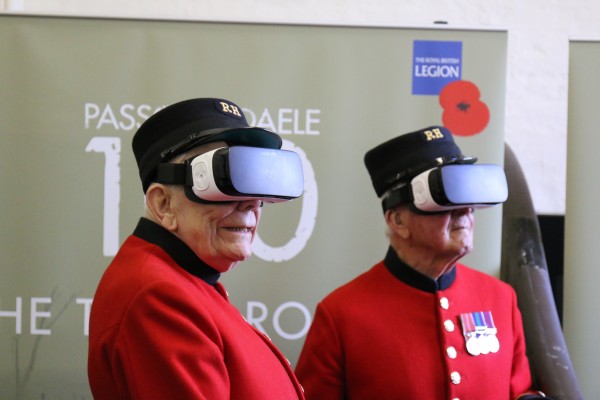 Content available to the British public for free on britishlegion.org.uk/passchendaele100

To commemorate the centenary of the First World War Battle of Passchendaele (also known as the Third Battle of Ypres), The Royal British Legion has partnered with historian Dan Snow to create a series of unique and immersive virtual reality videos, from the experiences of those on the front line to nurses battling to treat the flood of casualties.

The videos invite viewers to travel back to 1917 and live life on the Frontline through first-hand audio accounts, diary excerpts, archive film and photos. It is available for the public to experience online for free via the Legion’s website and YouTube channel.

Fought between July and November 1917, the battle saw an estimated 550,000 Allied and German troops killed, wounded or lost, and remains one of the most notorious battles of the First World War. 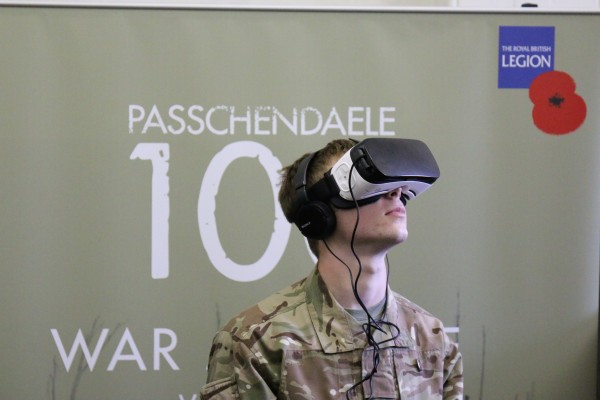 Dan Snow, comments: “The Battle of Passchendaele was a hugely significant battle which has become infamous for the number of casualties and the sheer scale of the mud, which was even worse than the Somme. The battle saw an estimated 550,000 Allied and German troops killed, wounded or lost for very few gains by the Allies. Through the use of 360 cameras, archive footage and diary extracts I’ve helped The Royal British Legion to create a series of virtual reality videos which enables the British public to step in, experience the conditions which met the soldiers 100 years ago, and view the battle in a unique and immersive way.”

Bob Gamble, Head of Engagement at The Royal British Legion, comments: “The Royal British Legion is the national custodian of Remembrance, safeguarding the memory of those who fought and died in conflict. Along with our welfare and support work, remembrance is at the heart of what the charity does. With the help of Dan Snow, we’ve created this VR content to help bring the Battle of Passchendaele to the British Public in a new and innovative format to commemorate this important date in our history.”

Background in The Battle of Passchendaele