Scottish stars came out in force today to help launch this year’s Scottish Poppy Appeal and show that when it comes to our Armed Forces, they are behind them. Always. Among those with messages of support for veterans throughout Scotland are Game of Thrones actor James Cosmo, celebrity chef Nick Nairn and multiple-medal-winning athlete Eilidh Doyle.

The Scottish Poppy Appeal is Scotland’s largest annual street collection and helps to raise millions of pounds each year which Poppyscotland uses to support the country’s Armed Forces community. This week, more than five million poppies and 60,000 collecting tins have been distributed around Scotland as the public is encouraged to wear a poppy with pride.

Falkirk-born James Cosmo, who starred in the Trainspotting films and Braveheart alongside Mel Gibson, said:

“I am proud to lend my support to this year’s Scottish Poppy Appeal and to do my little bit to encourage us all to contribute to Poppyscotland as they continue their ongoing work to support the Armed Forces community throughout Scotland.”And in his video message, James added: “I would like to ask you to support the Scottish Poppy Appeal which does so much to support our Servicemen and ex-Servicemen who have done so much for us. Remember, wear your poppy, give generously and look after those who looked after us.” 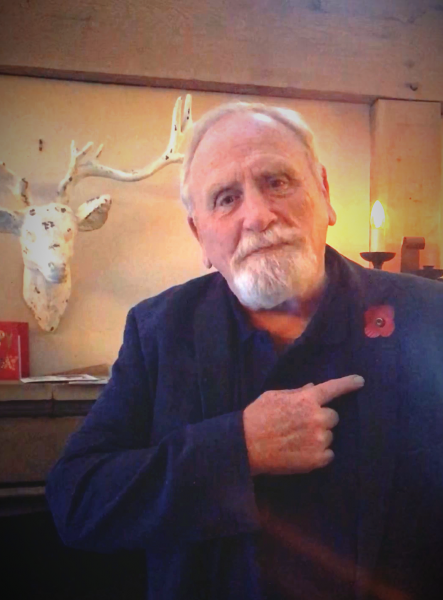 Nick Nairn, 60, who is from Stirling and was the first Scottish chef to be awarded a Michelin star, said:

“The launch of the Scottish Poppy Appeal is a very important date in the calendar of Remembrance and I will certainly be putting on my poppy with pride to remember all of those who selflessly served our country, both past and present. It really does feel like a time when the country comes together to support a common cause – and we need that more than ever in these chaotic times.” 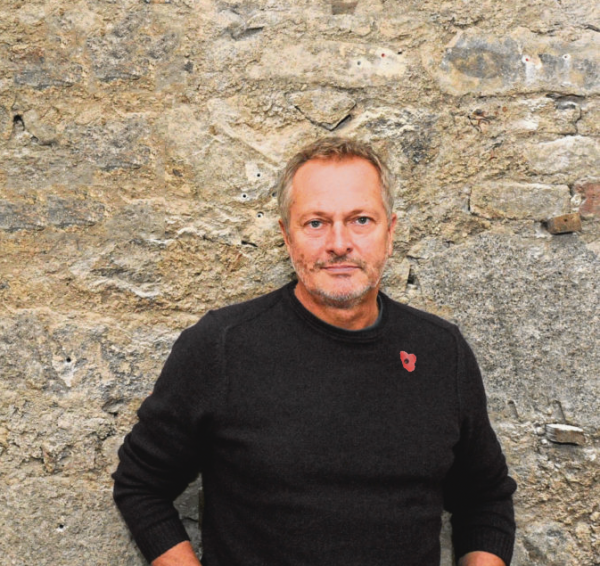 Perth-born Eilidh Doyle, 32, who represented Great Britain at the 2012 Olympic Games in London and won an Olympic bronze medal in the 4×400 metres relay at the 2016 Games in Rio de Janeiro, said:

“Like a lot of people I’ve always worn a poppy but not really been sure about where the money goes. When I learned more about the work of Poppyscotland and the life-changing difference it makes to veterans and their families it made me realise just how vital the Scottish Poppy Appeal is each and every year.” 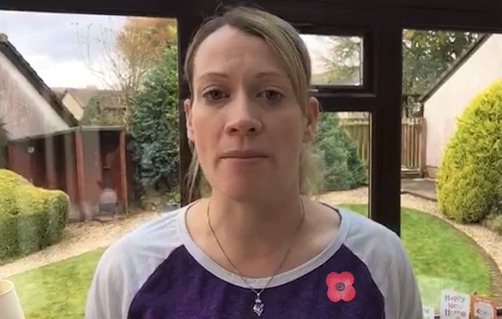 And in her video message to the nation, Eilidh added:

“I wear my poppy to remember those who have given their lives in battle and to help those Servicemen and Servicewomen who are still with us today. And this little thing is pretty amazing. Your donations transform the lives of thousands of members of the Armed Forces community who really need our help. So please join me in supporting the Scottish Poppy Appeal and show that we are behind them. Always.”

Among those who have benefitted from Poppyscotland’s support is Calum Cook, from Larkhall, in Lanarkshire. Calum’s career in the Army was cut short due to chronic back pain which came about after he was undertaking training for a promotion. Calum, who suffers severe mobility issues, received a grant from Poppyscotland to allow him to buy a recumbent bike, which allows him to cycle in a laid-back reclining position. It has helped with the pain and given Calum back a sense of freedom.

The 25-year-old, who lives with wife Roxanne and the couple’s two young children, Lexia and Lucia, said:

“Incredibly, it came within a week and the help I got from Poppyscotland has been massive. Life is better. I’ve got more freedom. I’m getting fitter. I’ve got more motivation. It has given me a bit of independence back which I didn’t have that before, and that’s thanks to the support from the Scottish public and Poppyscotland.”

And the former Private in 4 SCOTS (The Highlanders, 4th Battalion The Royal Regiment of Scotland), who also received funding for essential household goods, added:

“I thought the Poppy money went to care homes where the Old and Bold are in. I didn’t realise that young veterans like me could receive funding for the kind of stuff that I’ve got. It has made such a difference to me and the girls.”

“The launch of the annual Scottish Poppy Appeal is always a special day for Poppyscotland and its loyal army of 10,000 volunteers. Every year, we strive to make the Appeal bigger and better than before, and so it is wonderful to have the likes of James, Nick and Eilidh on board to offer messages of support to our Armed Forces community to show in a unified voice that we are behind them. Always.

“Thanks to the generosity of the Scottish public, we are able to help and support hundreds of members of the Armed Forces each year and their families. We provide specialist advice and employment support, home adaptations, mobility aids and tailored funding packages and so much more. We can only continue to do this thanks to your support.”