Paul Butterworth was today (7 July 2020) appointed Chair of Seafarers UK at the charity’s Annual Meeting, after serving as a Trustee for three years. 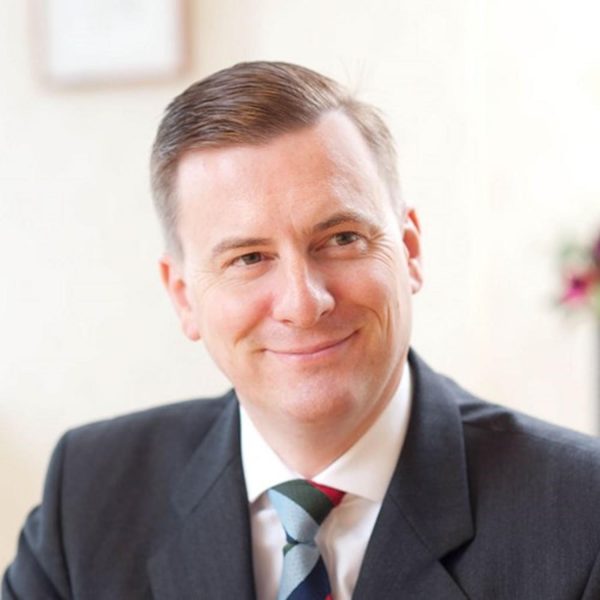 He is a Partner and Head of the Maritime & Shipping Practice at the global executive search firm Odgers Berndtson, based in their London office. Mirroring the global nature of shipping, Paul works in the UK and international markets across all areas of the sector including both shipping and maritime services.

A passionate sailor, Paul has 28 years’ experience of the maritime sector, 15 of which have been in executive search. This builds upon a first career that saw him serving at sea, where he enjoyed two ship Commands in the Royal Navy. He trained at Britannia Royal Naval College, Dartmouth and has an LLB (Hons) Law degree from the University College of Wales, Aberystwyth.

A Younger Brother of Trinity House and Member of the Nautical Institute, Paul is also a Liveryman and Court Assistant of the Worshipful Company of Shipwrights, sitting on its Nominations Committee.

Paul Butterworth succeeds Vice-Admiral Peter Wilkinson, who chaired Seafarers UK’s Board of Trustees for 10 years, during which the charity increased its support for seafarers in the Merchant Navy and Fishing Fleets, while taking care not to neglect Naval Service beneficiaries.

Commenting upon his appointment, Paul said

‘I am deeply honoured to be taking the helm of the Seafarers UK General Council, particularly during this year’s Seafarers Awareness Week. Over the last few months, the plight of stranded seafarers has gained increasing visibility and the work of Seafarers UK has never been so needed since our founding in 1917.’