You are here: Home / News / News / Sight loss charity is delighted to announce Viscount Chelsea as its new Vice Patron

Edward Cadogan, Viscount Chelsea, has been appointed as Vice Patron of Blind Veterans UK, the national charity for blind and vision-impaired ex-Service men and women. 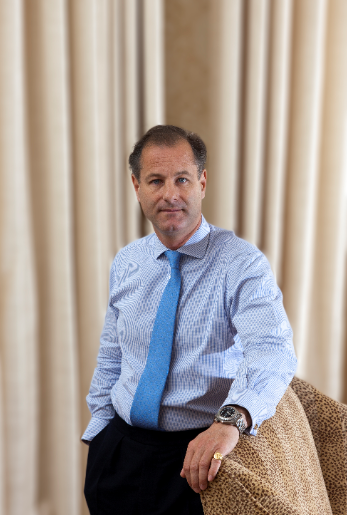 Viscount Chelsea, who is the chairman of Cadogan Estates Limited, has a military background and therefore a strong connection to the veterans that the charity supports. He served in the RAF from 1987 until 1998, and in 2002 joined his local Territorial Army regiment, the 51st Highland Regiment becoming Commanding Officer of 7SCOTS in 2010, until 2012. Speaking of his appointment, Viscount Chelsea says: “I am delighted to become a Vice Patron of Blind Veterans UK, a charity with a long history of helping ex-Service men and woman who have lost their sight; the charity plays such an important role in supporting them and, as an ex-Service man myself, I very much look forward to being a part of that.”

Blind Veterans UK welcomes Viscount Chelsea, and values the considerable presence that he will bring. Chief Executive of Blind Veterans UK, Major General (Rtd) Nick Caplin CB, says: “We are honoured to announce Viscount Chelsea as our new Vice Patron. His support for the work we do will help us to improve the lives of the veterans we assist, and we look forward to a long and fruitful partnership with him.”