Scott Cruickshanks, 38, will be running the London Marathon this October in aid of SSAFA, the Armed Forces charity. 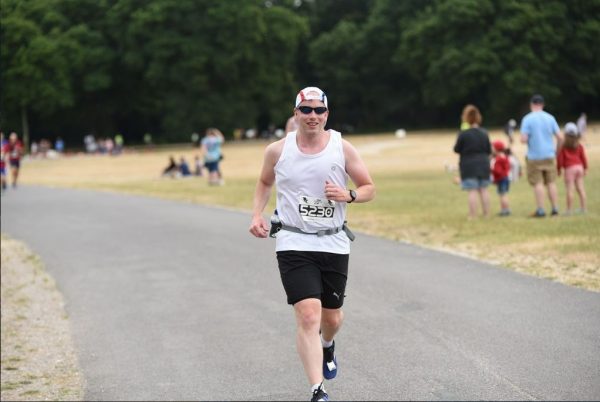 Cybersecurity specialist Scott is taking part in the marathon to raise funds for the charity that helped his father transition back into civilian life after a long career in the Royal Marines.

Scott’s father served in the Royal Marines for over 20 years. Shortly after leaving the forces, he was made redundant from his new civilian job, which had a significant financial impact on his family. This is when he turned to SSAFA, and the charity assisted by helping purchase items that Scott’s brother would need to complete his college course. Because of the positive impact SSAFA had on Scott’s father, he even went on to become a volunteer caseworker.

“This will be my second marathon, which makes it more daunting as I know how much the last miles will hurt – especially if I don’t put in the full training, which was the case last time. I see running the marathon to raise money for SSAFA as a great way of giving back for the assistance we received and helping other military families.”

To find out more about SSAFA visit ssafa.org.uk.