You are here: Home / News / News / SSAFA Chief Executive calls on Armed Forces “Family” to assist in finding Veterans living in the EU in need of help 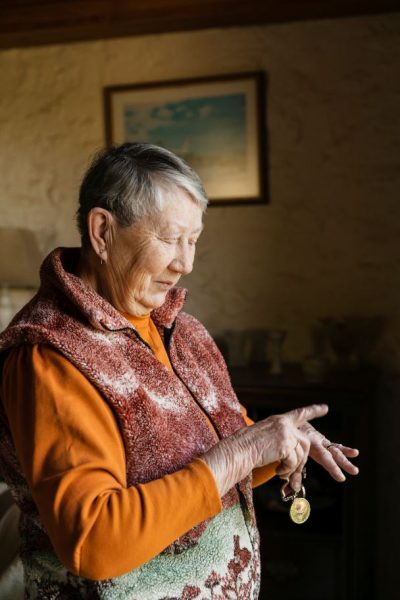 Now the UK has left the EU, UK nationals already living in EU member states will need to take action to register as residents, so that they can continue to live and work in their chosen country after Britain’s departure from the European Union.

SSAFA, the Armed Forces charity, along with a number of other partners, is working alongside the Foreign, Commonwealth and Development Office (FCDO) to support UK Nationals living in the EU.

The charity is providing support via a team of trained caseworkers, who are based in France, Germany and Cyprus to those veterans who are deemed most at-risk, such as living in care homes, in rural areas, or those without access to computers or the internet. In addition, SSAFA is supporting those with mental health problems, such as Post Traumatic Stress Disorder (PTSD), to ensure they receive the practical support they need.

Despite the Covid-19 pandemic, the team at SSAFA are continuing to provide guidance and support and are encouraging members of the Armed Forces community to contact SSAFA if they need help.

“Now that the UK has left the European Union UK nationals living in the EU need to complete their residency application; for some this is very daunting.  For the last year, SSAFA has been delighted to support the FCDO by reaching out to those serving in the Armed Forces, veterans and their families living in France, Germany and Cyprus to assist with these processes.  SSAFA’s partnership with the FCDO continues to the end of 2021.  As part of it, I have three specific requests:

SSAFA recently supported a 92-year-old SAS veteran who moved to Cyprus almost two decades ago. Arthur* joined up as part of National Service and served in the SAS from 1947 to 1949.

Arthur lives a frugal lifestyle in a caravan on an unregistered campsite, he has no permanent address and was unable to provide utility bills, making his case more complex. Arthur received help from SSAFA in Cyprus to secure the correct documentation he needed to stay in the country.

“When Arthur first arrived in Cyprus, he was given an ‘Alien Registration Certificate’. It’s meant to last until 2024, but after Brexit, that will not qualify him to remain. The rules are changing so any British citizen living in Cyprus needs to reapply for either an MEU1 or MEU3 registration document.”

“Without the correct residency documentation, Arthur wouldn’t be able to access the rights he previously had, including access to NHS care. If he left the country, he would only be allowed back for a maximum of three months. I’m here to make sure that doesn’t happen.”

If you would like more information or additional support or know anyone that does, please visit https://www.ssafa.org.uk/VIE or call us:

*Clients name has been changed to protect identity