Derek Jackson who served in the Royal Corps of Transport for 12 years and became a postman after, has been diagnosed with Guillain-Barré syndrome, a neurological disorder in which the body’s immune system attacks the body’s own nervous system. 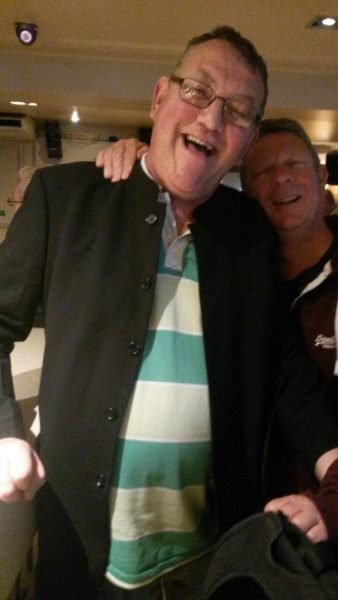 Derek can no longer work and wants to thank SSAFA, the Armed Forces charity, The Soldiers’ Charity and Rowland Hill Fund for postal people, for their financial support. 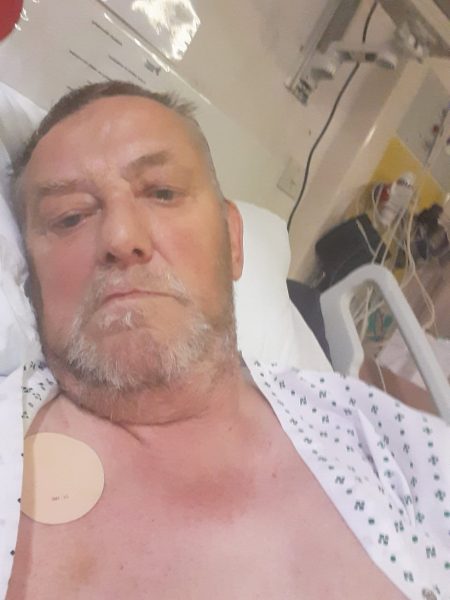 “Thank you so much. I have a new property now which meets my needs and if it weren’t for SSAFA I wouldn’t have that so thank you again and special thanks to Jeff Clayton my sponsor”.

SSAFA is there to support the serving, reservist, veterans, and their families. If you need help, please reach out to: ssafa.org.uk/get-help/forcesline

By @Cobseo 9 minutes ago