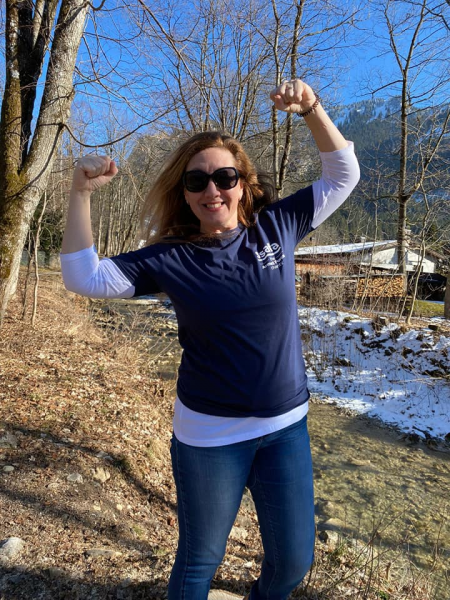 The challenge saw 141 participants run, walk, cycle, swim or roll 137km to celebrate the 137th anniversary of SSAFA, after Sir James Gildea founded the organisation in 1885. This comradery created opportunities for people up and down the country to wear their SSAFA t-shirts with pride, meeting their fundraising targets and in some cases going above and beyond for the Armed Forces community

“We would like to congratulate and thank everyone that took part in SSAFA’s Gildea 137km Challenge. It was a huge success and has raised vital funds so we can continue to support the Armed Forces community. Overall, the challenge raised £3940.26 for SSAFA. Thank you.”

SSAFA has been providing practical, emotional, and financial support to our Forces and their families since 1885. In 2020, our teams of volunteers and employees helped more than 79,000 people in need, from Second World War veterans to those who have served in more recent conflicts or are still currently serving, and their families.

To find out more about fundraising for SSAFA, visit ssafa.org.uk