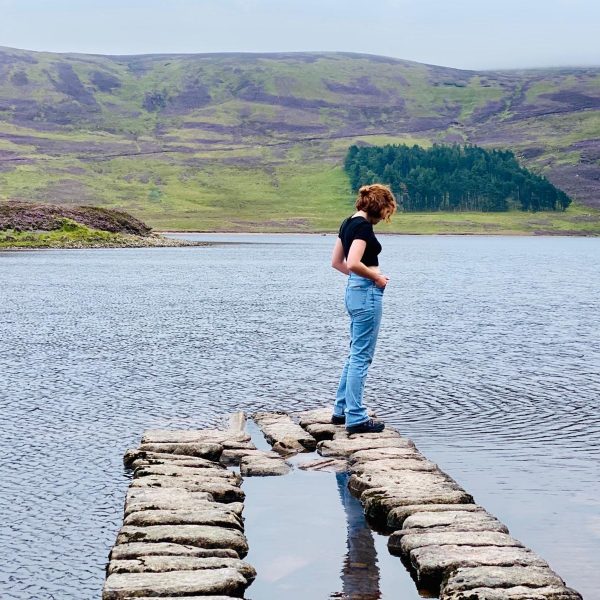 Anna is a military partner and works for SSAFA; seeing and supporting the important work SSAFA does to support the Armed Forces community.

“I wrote this song back in January when my boyfriend was away with the Army. Now feels like the right time to release it; I wanted to find a way to mark remembrance in a personal way and help the Armed Forces community.”

In just under a year, Anna is aiming to raise £2,500 for SSAFA. Her cut of the proceeds of It’s Easy will go towards her fundraising efforts until June, when she will take on a 5-day trek in the Balkans to complete her fundraising journey.

If you would like to support Anna further with her fundraising efforts, please donate here: justgiving.com/fundraising/annabaines5