You are here: Home / News / News / The impact of Tom Harrison House 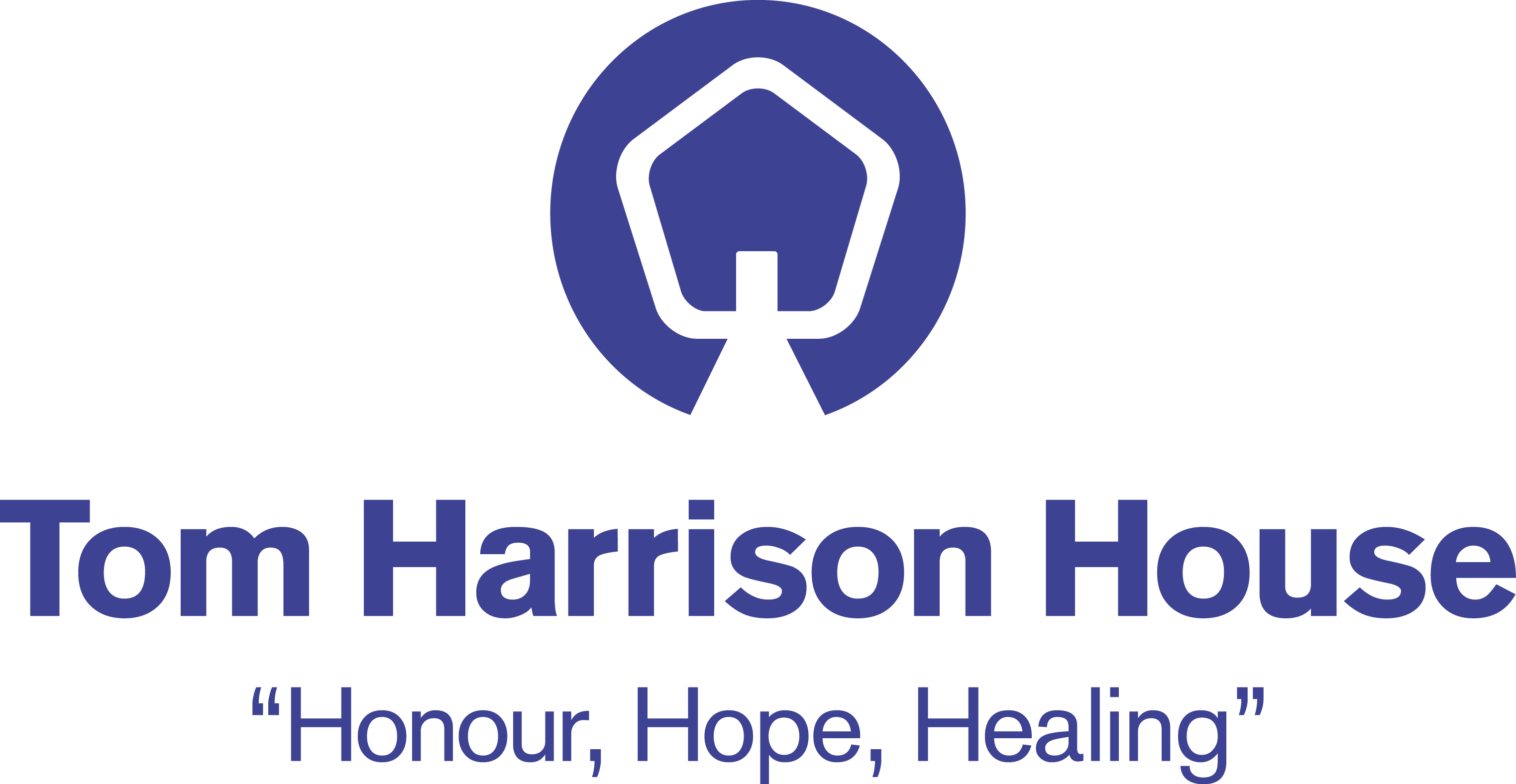 The impact of Tom Harrison House

The blog below has been written by KM, who received treatment at Tom Harrison House.

KM was referred to Tom Harrison House via Change Grow Live (cgl) in September 2018. After his initial approach there was a long period of pre-admission engagement, during which he was able to gain a good understanding of the expectations of treatment and what was on offer to him through the THH programme.

Admitted in November 2018, KW completed the programme and graduated in February 2019. On completion KW moved into supported accommodation at the Bridge House Project and has remained involved at THH as a graduate volunteer and peer mentor. He is a regular participant in our graduate groups and is also making use of individual counselling at the project.

“Before finding Tom Harrison House, I was a physical mess. I could see no way out of the predicament I was in. The doctors had told me I would not last long if I carried on drinking, but even that was not enough to make me stop. So, through failed suicide attempts, the emotional upheaval, all the turmoil, nothing could get me to stop. I ran a successful business and wanted for nothing, but the only thing I ever wanted was more alcohol.

Then my keyworker at cgl told me about THH. It seemed to fit and after we had made contact, I was supported for a long time while arrangements were made for my admission. Then before I knew it, I had been referred into a detox centre and was committed to joining the recovery programme straight after.

The military was the only structured form of discipline I had ever understood. I had none growing up, so I was left to my own devices which was fine by me. But if that was so good, how had it come to this? I remember thinking Who am I? What am I doing here?

Being around soldiers like myself, I grew confident in sharing my darkest secrets which I had buried. I could feel and share things without judgement, feeling at home in a brotherhood where we all understood that the primary rule was to “never leave a man behind”. Through the support of the group, I found that I have choices and the power to decide my own fate.

Being blunt, I would rather have redone my basic training twice and climbed four of the highest mountains – treatment was not easy. It hurt emotionally, but it was necessary for me to live.

My life now is MY life – my choices, free from addiction. I can face my fears with sober courage and rational thought. I have a toolbox of defences so I can live life on life’s terms, without alcohol. I help others for no financial reward, and I’m seeing so much potential in areas of life that I would have dismissed before.

Treatment for me did not just finish at the end of the 12-week THH programme. I found a community who are battling addiction together, as a solid and supportive unit, and now I can support that community as well as gaining so much for myself. The staff are also always there if I need them.

I can look in the mirror now and not hate the view, and I can make decisions every day based on thought rather than impulse. Where I was once entirely lost, I now have hope again for my future.”