The Lord Mayor’s Platinum Jubilee Big Curry Lunch, which took place on 7 April at London’s Guildhall, commemorates the Platinum Jubilee of Her Majesty The Queen and pays tribute to her 70 years of service and dedication to this country and to the Commonwealth.

The Royal guests at this year’s Lunch were Their Royal Highnesses Princess Beatrice and Princess Eugenie. They spent time meeting veterans and beneficiaries of all three services, sponsors, the teams running the Livery Stalls, the authors signing and selling their books and the volunteers helping at the Lunch. 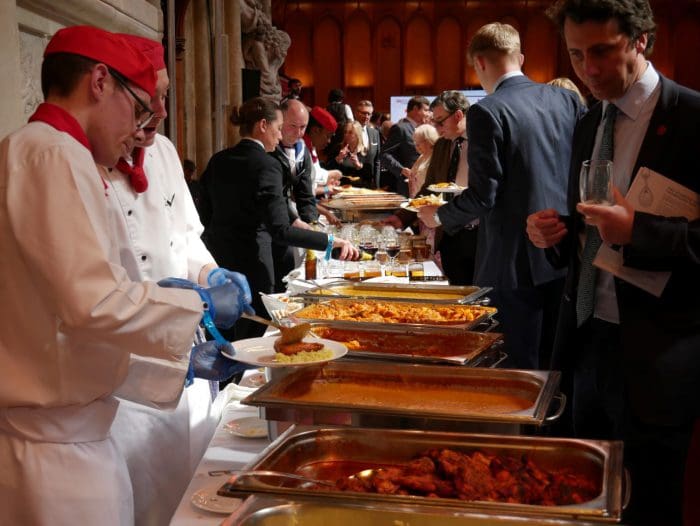 The beneficiaries included Alix Hale, who sadly lost her father Captain Mark Hale in 2009 in Afghanistan and Chris Jones, who was injured on exercise while serving in the Army Air Corps, both supported by grants from ABF The Soldiers’ Charity.

Since 2019, the Lord Mayor’s Big Curry Lunch has aligned with the employability strand of the Lord Mayor’s “A Better City for All” strategy, with the money raised disbursed in support of veterans’ education and employment. The two key initiatives funded this year are the Pain Management Programme at the King Edward VII’s Hospital’s Centre for Veterans Health and Lifeworks, which focuses on finding employment, education and training for veterans from all three military services. 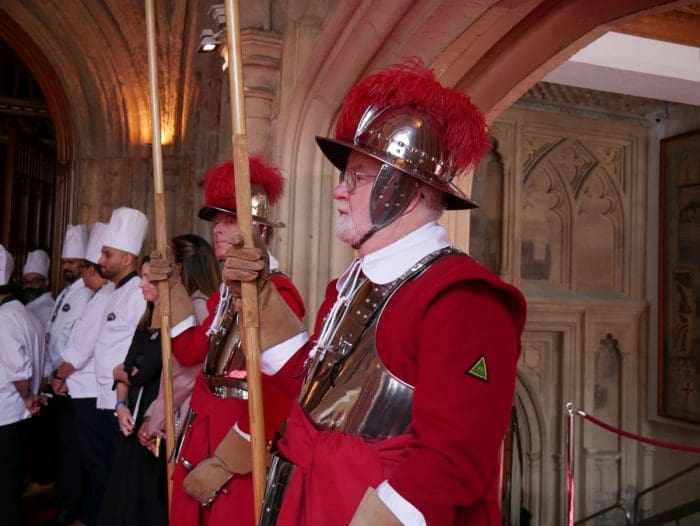 The three national service charities (ABF The Soldiers’ Charity, The Royal Air Force Benevolent Fund and The Royal Navy and Royal Marines Charity) are very grateful to the Lord Mayor Alderman Vincent Keaveny for hosting the Lunch, to the principal sponsor Phoenix Group, to the Committee and to all the other sponsors, supporters and guests who helped to make this year’s event such a successful occasion. 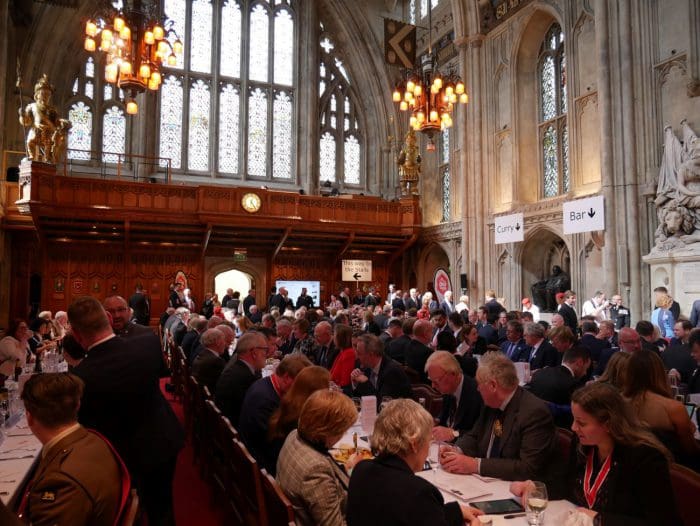 The final sum raised is not yet known but with a record attendance of over 1,300 guests, it will add significantly to the sum of £2.55 million raised by the Lunch over the years 2008-2021.