You are here: Home / News / News / The Not Forgotten celebrate centenary with special performance at historic Danny House in Hurstpierpoint

The Not Forgotten
Entertainment, Support, Veterans

Armed Forces Charity, The Not Forgotten celebrated 100 years of supporting wounded serving personnel and injured veterans at the prestigious Danny House in Hurstpierpoint on Saturday 9 October. 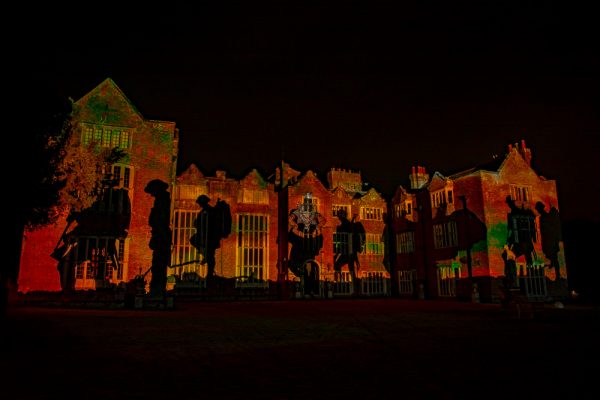 300 veterans and their guests enjoyed a fabulous evening of music and entertainment, culminating in a stunning Son et Lumiere depicting the history of The Not Forgotten, projected against the backdrop of the spectacular English country house, which was famously the location of vital War Cabinet meetings, which helped bring an end to the Great War. 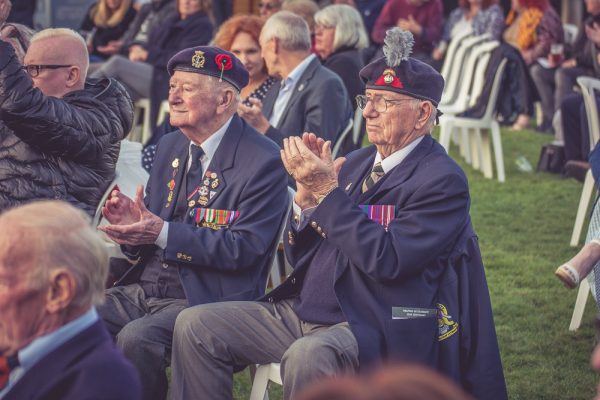 Veterans from all conflicts, including a number who served in WWII, wore their medals with pride as they gathered in the grounds, which were bathed in glorious afternoon sunshine, to sing along, dance and wave flags while The Not Forgotten professional entertainment team of singers and musicians performed songs and music from across the decades.

A piper from the London Irish Rifles gave a rousing performance and showing their support for the event were local residents and Channel 4’s Gogglebox stars, Stephen Webb and Daniel Lustig, who helped compere the event.  The entertainment was all served up alongside a traditional hog roast

The Taxi Charity for Military Veterans arranged for around 15 volunteer cabbies to drive veterans from all over London and the South East so they didn’t miss out on the wonderful centenary celebration.

Rosie Thompson, Head of Events The Not Forgotten and local Hurstpierpoint resident told us:

“We are great believers in working with other military charities that all have the common goal of boosting veterans’ morale. The Taxi Charity for Military Veterans have provided invaluable support to us over the years and we couldn’t have welcomed so many veterans and their carers to the event without their assistance.”

Brigadier James Stopford, CBE, CEO of The Not Forgotten:

“It was ‘a real privilege’ to be able to mark our Centenary at Danny House in Sussex and we are extremely grateful to owner, Richard Burrows for kindly giving us this wonderful opportunity to entertain our beneficiaries on this very special occasion.”