You are here: Home / News / News / Tyne and Wear businessman takes on the Brecon Beacons for SSAFA

Tyne and Wear businessman takes on the Brecon Beacons for SSAFA

Tyne and Wear businessman Iain McCutcheon will put his best hiking boot forward this Armistice Day (Thursday 11 November) when he begins an arduous 130-kilometre, four-day trek through the Brecon Beacons for his local branch of SSAFA, the Armed Forces charity. 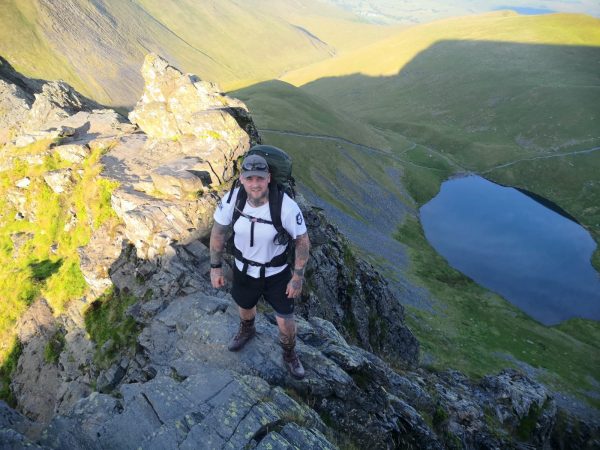 With a target of £2,500 Iain 33, will begin his walk near Abergavenny ending at Glanamman on Remembrance Sunday (November 14), taking everything he needs to sustain himself in a rucksack as he climbs Pen y Fan and Corn Du on his journey.

“I have been personally affected by the loss of both friends and family through conflict, and have seen people close to me suffering mentally following the graphic nature of combat, or even the adjustment of joining civvy street, with some sadly taking their own lives.

“This is where SSAFA comes in, supporting not only our veterans in need, but their families too.”

Iain, who has ambitions to join the Armed Forces, said that while UK Armed Forces personnel may seem superhuman, they are still only human, adding:

“They are people who do an amazing job under the greatest of pressure, but who are sometimes sadly left to fend for themselves once they leave active service.

“SSAFA is not only raising awareness of this hardship, but is also actively working to improve the lives of former and serving personnel across the UK, not least in my home area.

“This is why I am raising funds for SSAFA, and this is why I’d like your help.”