You are here: Home / News / News / Veteran takes part in the Great Tommy Sleep Out in aid of SSAFA

On 28 March, veteran James Wilson completed the Great Tommy Sleep Out in aid of SSAFA, the Armed Forces charity. 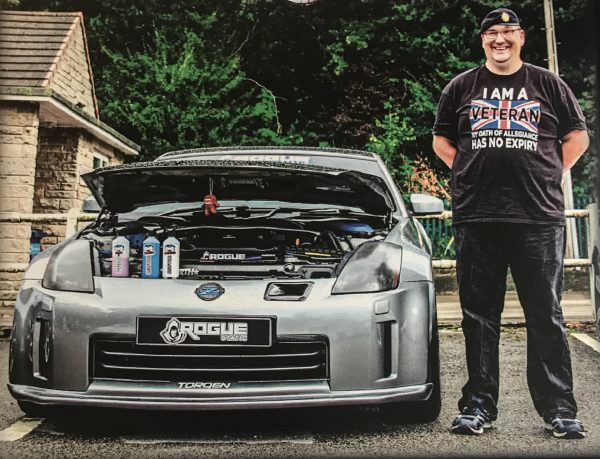 The Great Tommy Sleep Out is a night when you are encouraged to sleep beneath the stars and support our Armed Forces Community.

James served in the Army from 2001 to 2006 and served in Germany and Northern Ireland. Since leaving James has struggled with his mental health and attempted suicide twice.

“In the last five years I have changed so much and its thanks to organisations like Armed Forces charities like SSAFA who are helping me get out of debt, got me help with my mental health and are looking into how to help me with work prospects.

I now want to do something for them each of these charities only exist because of the money that good people like yourselves gift. SSAFA is the most amazing gift for veterans like myself.”