Last year, ABF The Soldiers’ Charity was delighted to award a £10,000 grant to Future Terrain, an armed forces rehabilitation charity that helps wounded, injured and sick veterans obtain training and qualifications; and undertake adventures in the arena of motorsport and engineering. 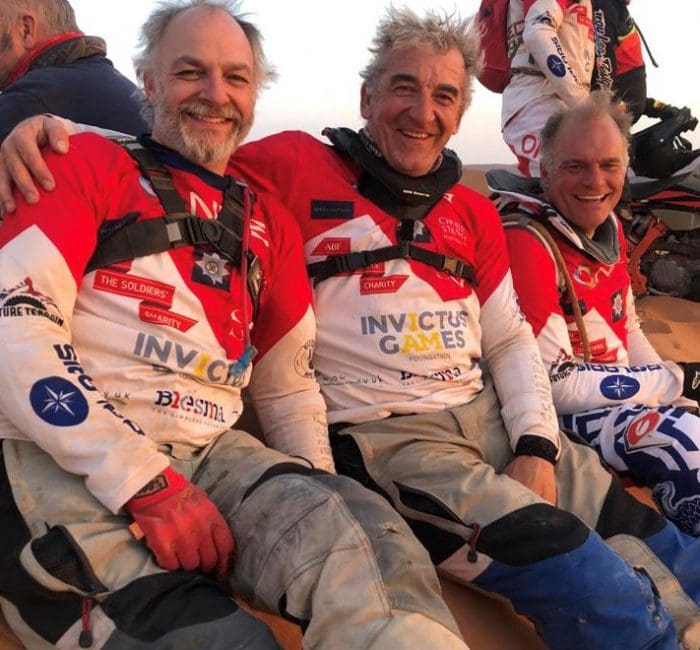 Last September, their donation helped fund the charity’s Fennec Endeavour, an exciting week-long trek through 1,100km of the Sahara in Morocco using buggies and motorbikes. 24 wounded veterans took part in the expedition.

Future Terrain brings together veterans for team-focused projects to help promote self-worth and a sense of purpose. Having military-style roles and responsibilities in tough and challenging environments also helps to restore a sense of personal value that some veterans can lose after leaving the Armed Forces.

Last night’s episode of BBC 2’s The Speedshop featured dramatic footage of the veterans on their vehicles crossing the rugged terrain in Morocco. 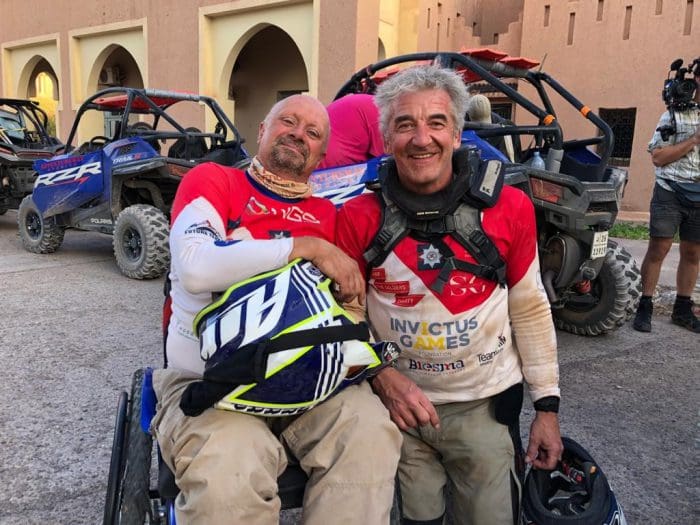