You are here: Home / News / News / We Were Part Of The Queen’s Coronation

We Were Part Of The Queen’s Coronation

Two veterans have been sharing their memories of the Queen’s Coronation in 1953. 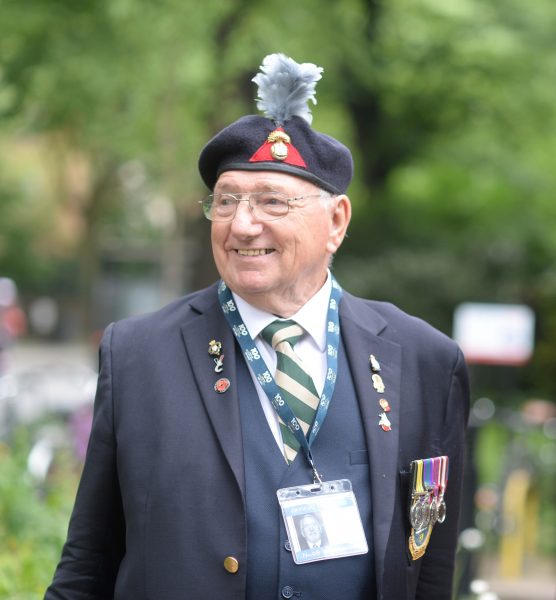 Veterans Vic Needham Crofton and Tom Weatherall have become great friends as part of the Taxi Charity Fundraising Bucket Collection Team. Little did they know when they first met through the charity that they had both played their part in the Queen’s Coronation. 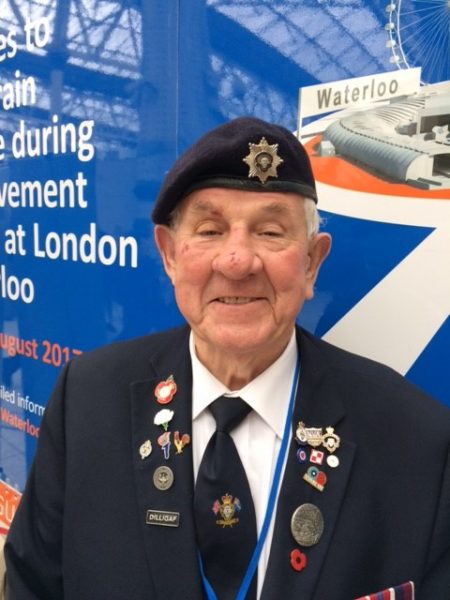 On Coronation Day Vic was one of the soldiers who lined the coronation route and Tom was stationed with the RAF outside Westminster Abbey.

“We trained for about six weeks to be ready for the Queen’s Coronation and we were honoured to line the route. It rained for most of the day, but we didn’t mind. I will be watching all the Jubilee coverage wearing my beret and medals. It was a very special day seventy years ago and I am sure the platinum jubilee celebrations  will be just as special.”

“Seventy years ago I was in the RAF and as I was only young, I was the perfect age for parades. As an ex-pit lad, it was a real privilege to be part of the Coronation Squad. On the day I was outside Westminster Abbey, and we saluted and presented arms  as the Queen got out of her carriage. As soon as the Queen was inside, we marched off and enjoyed the party atmosphere with  a few pints in the Elephant and Castle.”