You are here: Home / News / News / What is Sapper Support?

What is Sapper Support? 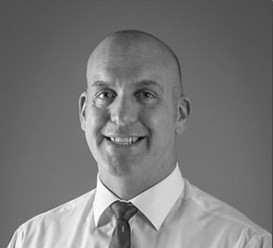 Tim Evers, CEO of Sapper Support, one of our newest members, tells us about the charity and their plans for the future:

“Sapper support came into being after I learned that a friend of mine had taken his own life. He had unbeknown to us, been suffering from PTSD for some time, but as is the way, he kept it to himself. I was upset that he failed to, or thought he couldn’t, approach his friends for help. So, I looked into what help was available. The big charities were all well-established, but there seemed to be something missing….an oversight. There was no 24/7 helpline staffed solely by veterans.

So, I started one.

With an 0800-number bought from the internet and 5 mobile phones purchased from a local supermarket, Sapper Support went live on the 1st December 2014. Each phone was staffed by a former Royal Engineer, as 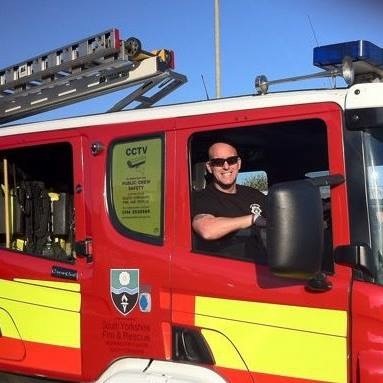 Tim Evers, CEO of Sapper Support at his day job

initially we were designed to make sure no more Veteran engineers fell through the gaps. We said straight from the off, we aren’t councillors, clinical professionals or doctors. But what we are, are veterans who have experienced war, trauma, guilt and everything else that life has to throw at you. We know the lingo of the great British ‘squaddie’ and that created an almost instant bond.

Very soon, it became apparent that more than just Sappers were calling us. As there was no way I would turn anyone away, we morphed very quickly into a tri-service helpline. Training was then sought, from the biggest mental health charity in the UK, MIND. With all our staff now trained by them. A system was then put in place to support our volunteers. We have a councillor on call should she be needed for ‘difficult’ callers, but also, a clinical professional that has 6 monthly support meetings with the volunteers to make sure they are also supported.

All the staff at Sapper Support are volunteers, giving up their time for nothing, sometimes spending hours on the phone to a caller who is in desperate need. Never hanging up, never judging, but always making sure they leave the caller in a better frame of mind, with a plan or contacts for the next day. Then making sure we follow up within 48 hours.

All of the volunteers are veterans, and over half are 999 employees. I decided that this added experience needed to be utilised, so we now cater for emergency service workers who may suffer from PTSD and associated mental health illnesses. The ‘baggage’ a veteran carries around can be overwhelming some days, but to then add to this by witnessing trauma and violence whilst serving in the 999 community is sometimes unbearable.

To date I have given presentations to five Fire Brigades and one Police Federation meeting about the benefits of using the Sapper Support number for their staff. I am currently working with these brigades to have our logo and number highly visible on their internet brigade home pages. This idea has been met with positivity from all quarters. 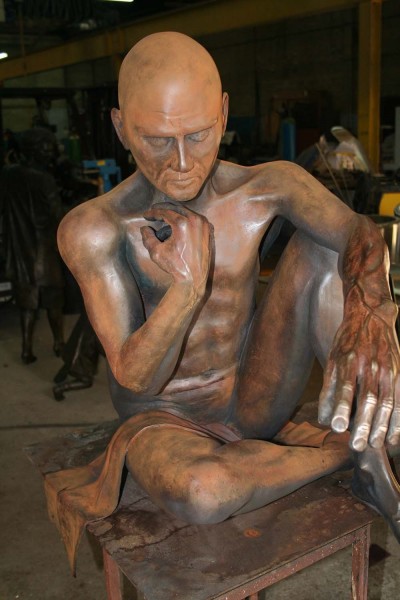 Currently there is no memorial from PTSD sufferers (and associated mental illnesses) who have taken their own lives. This is about to change.

Sapper Support has designed a memorial in keeping with the sensitivity and needs of those left behind. It will be sited in the grounds of the National Memorial Arboretum, as it should be.

This has been funded by vigorous letter writing, presentations and events.  This has been a mammoth undertaking for such a small charity, taking nearly two years to come to fruition. Construction is due to begin on 20th February 2018.

As with any helpline, awareness is key and over the past two years we have developed our own merchandise; from wristbands and pens to rugby shirts and hoodies. Sapper Support again led from the front, by creating a cinema advert (which can be seen here: [insert link]) and getting it aired at hugely reduced costs. We also have our livery on the back of a National Express coach, a massive coups for such a small charity. We advertise within the Army v Navy rugby program. 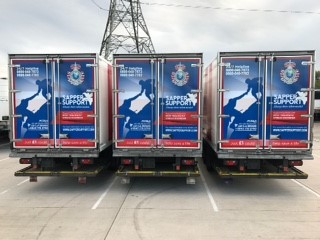 Our newest project is with Moran Logistics, a haulage company with over 350 trailer units, 80 of which are now carrying our livery, this is set to roll-out to the whole fleet – their support has been amazing and we look forward to working with them.

I’m sure there are a few things I may have forgotten to mention, but that’s the main gist of where we are to date.

All of the above has been achieved by volunteers who want to help. Nothing else, but be part of an organisation which does good in a world that is so full of evil. Sapper Support will grow, and be a force to be reckoned with. A plan I will oversee personally until we are no longer needed. A day I long to see.