You are here: Home / News / News / 130th anniversary of the inauguration of SSAFA nurses

130th anniversary of the inauguration of SSAFA nurses

The following letter is shared from Sir Andrew Gregory, CEO of SSAFA, the Armed Forces charity

SSAFA, the Armed Forces charity has had many memorable anniversaries since Major James Gildea founded the-then Soldiers’ and Sailors’ Families Association in 1885. 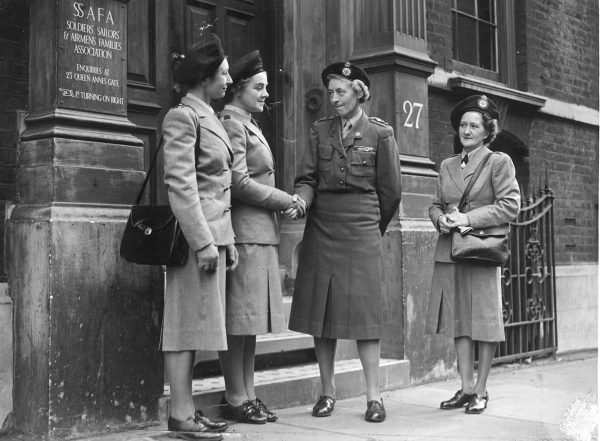 One anniversary that SSAFA is particularly proud to celebrate takes place in 2022.

This year sees the 130th anniversary of the inauguration of SSAFA nurses – then called the Alexandra Nurses. Established in 1892, they provided professional care to the wives and families of soldiers and sailors in garrison and seaport towns across the world.

Such was their success that the UK’s National Health Service adopted the Alexandra Nurses’ practices for the District Nursing Service when it was set up in 1948.

To mark the 130th anniversary of this service, I am inviting your readers to tell us about their family connection to our SSAFA nurses. It might be your mother or grandmother, an aunt or a sister, or a male relative. It could even be you.

Please get in touch to share your recollections and photographs of SSAFA nurses throughout the years, so we can celebrate these stories as part of the 130th anniversary.

Please send your stories and photographs to ssafa.sisters@ssafa.org.uk or by post to the address below with the envelope marked SSAFA Nursing 130 by March 30, 2022. 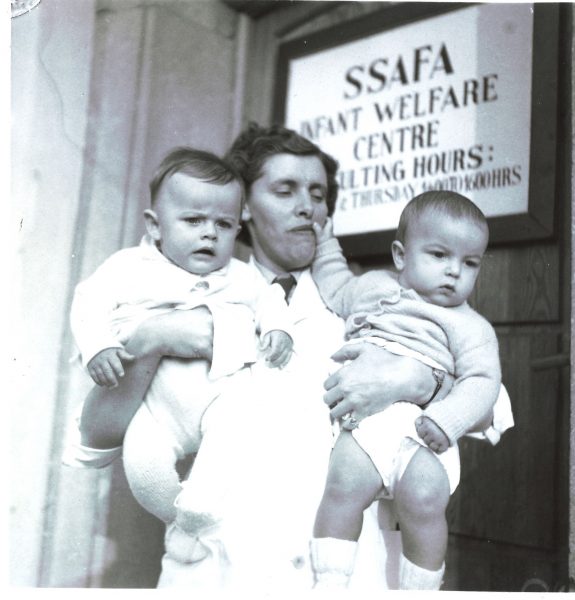