You are here: Home / News / News / Apply now for this year’s Heropreneurs Awards 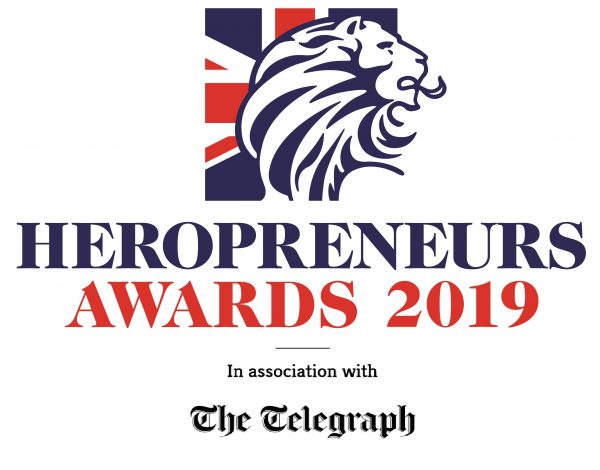 What’s so special about the Heropreneurs Awards?

Heropreneurs is a military charity founded in 2009 that aims to support the entrepreneurial business aspirations of military veterans and their dependants.

How we help veterans and military dependants:

Heropreneurs directly supports the ambition of many former military personnel through one to one mentoring and hands on guidance, given freely, by some of the country’s most successful business leaders. We are growing our numbers by 40% year on year, and hope to maintain that growth trajectory. Thousands more have been helped through digital channels, networking events, and workshops.

The charity runs and participates in workshops and networking events for veterans and military dependants across the country. We also assist those still in the forces, including careers workshops for serving personnel and practical training for those who are transitioning. We host ‘Dragon’s Den’ style intensive mentoring events in London and the Midlands for those already on our programme.

The climax of the year for us is the annual Heropreneurs Awards, in association with the Telegraph, that celebrates achievements in business of anyone who has served in the UK Armed Forces or their dependants. The awards first began in 2018 and getting bigger each year.

It’s supported by the MoD, leading veterans and a number of high profile civilian business leaders. It is sponsored by Facebook, Warwick Business School, Amazon Web Services, the Veterans’ Foundation and a number of other businesses with a vested interest in supporting veterans.
Award entry is free, and there are 10 categories to enter. The closing date for entries is the end of May and those shortlisted at our judging day in July will be invited to the black tie event in London on 7 November.

Some of the prizes include a fully funded MBA from Warwick Business School, and grant of £20k from the Veterans foundation for a charity supporting veterans.

More information on the charity, the Heropreneur Awards, judges and last years winners can be found at www.heropreneurs.co.uk