ABF The Soldiers’ Charity is thrilled that Lee Harris-Hamer, a Royal Artillery veteran, is through to the finals of the 2022 Soldiering On Awards, which recognise the outstanding achievements of people, teams and businesses who work in support of the Armed Forces community. 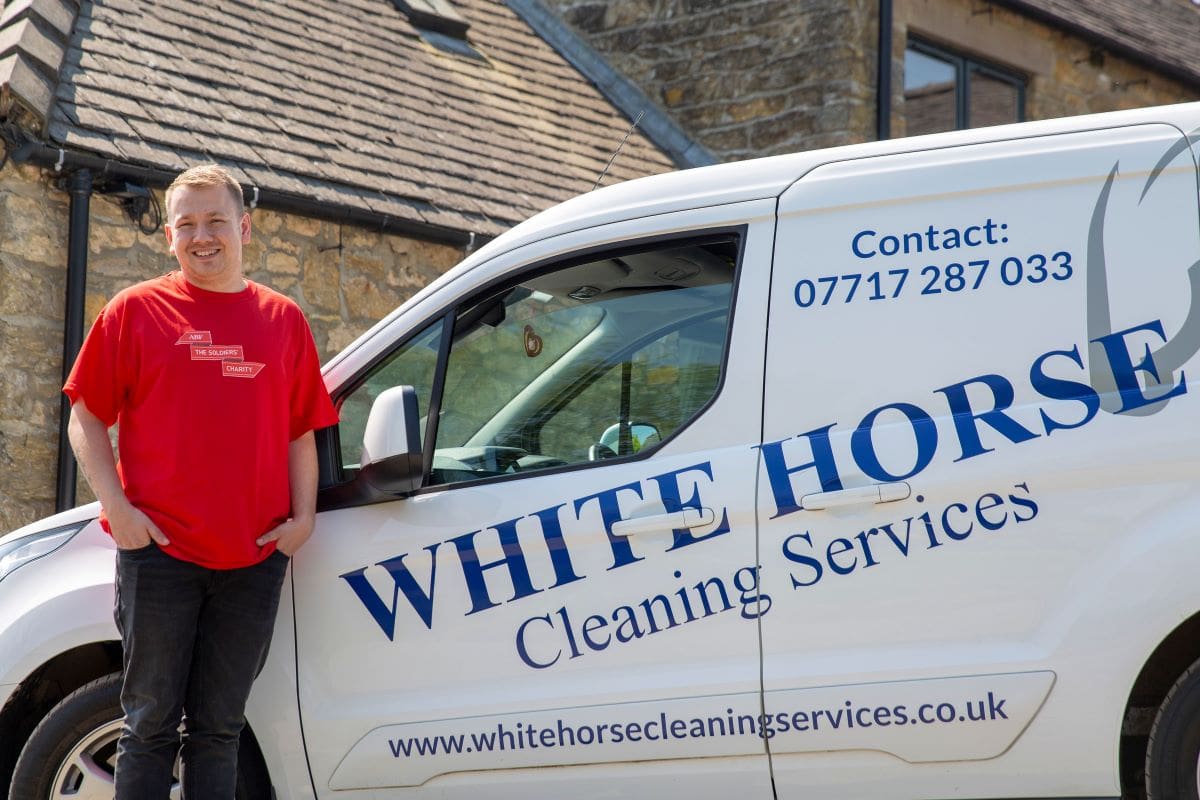 Earlier this year, the charity nominated Lee for a Soldiering On Award, in recognition of his outstanding achievements as an entrepreneur. He has overcome major challenges along his road to success as, aged just 24, a back injury ended his Army career. He was devastatated  but, with a wife and young child at home, decided to use the skills he’d developed in the Army to start his own business.

In 2016, the charity helped Lee with training and specialist equipment, enabling him to set up his Yorkshire-based carpet cleaning business, White Horse Cleaning Services. The business is thriving and Lee now employs 46 staff and is seeking further growth. Lee sees his employees as part of the family, with the same brother and sisterhood he remembers from his Army days. 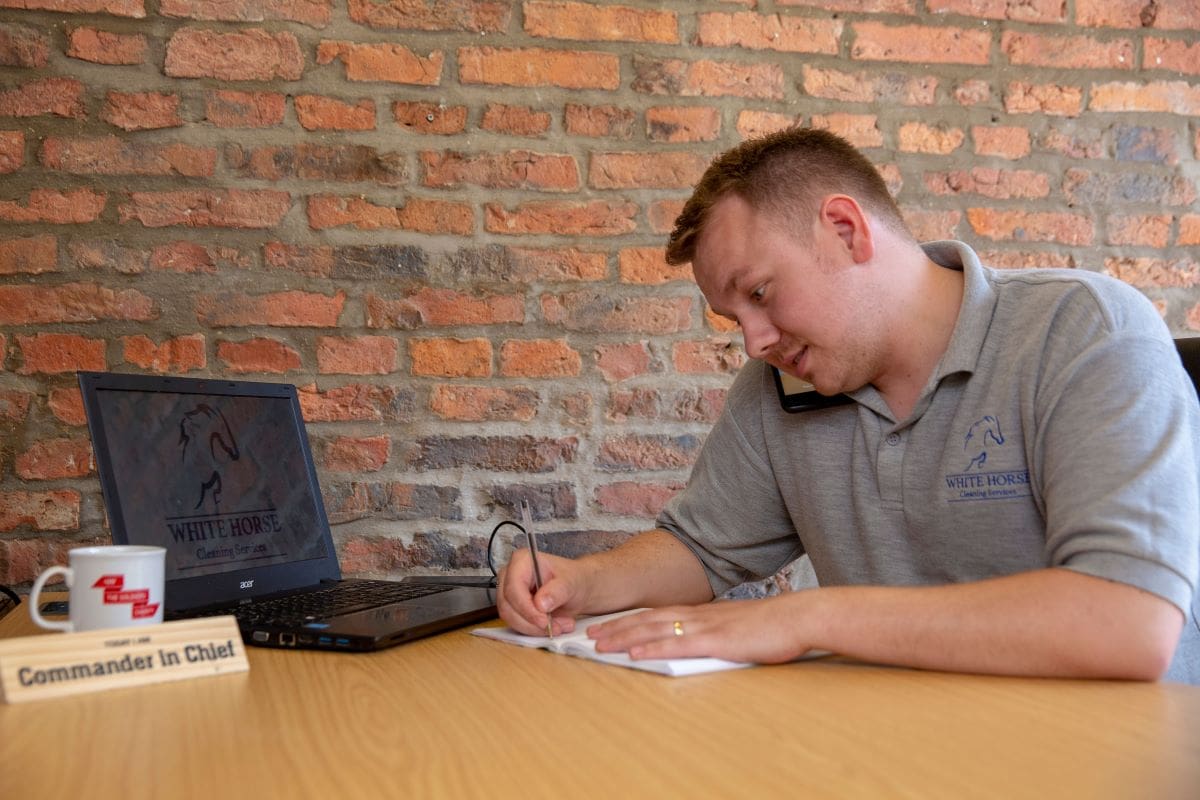 Lee has reached the final three candidates for the ‘Business of the Year – Scale Up’ award – to honour an individual (or group of individuals) who started a successful new business more than two years ago and still retains a mininum 50 per cent interest. Reaching this shortlist is, in itself, an extraordinary achievement.

Awards Chair, General the Lord Dannatt GCB, CBE, MC, DL led a distinguished panel of judges who chose the 36 shortlisted finalists. The winners will be announced at a ceremony in the Park Plaza Hotel, Westminster on 27 October.

“This is a tough competition with so many worthy candidates from right across the military community. It’s fantastic news for Lee who showed real grit and determination to overcome the back injury that prematurely ended his Army career and then build a successful business. We were proud to help Lee and send him and his family our best wishes for the finals in the autumn.”