You are here: Home / News / News / Chairman of Give Us Time awarded ‘Points of Light’ award

Give Us Time
Awards, Veterans

Chairman of Give Us Time awarded ‘Points of Light’ award

Sean Taylor, Chairman of Give Us Time, has been awarded a Prime Ministers Award – a ‘Points of Light’ – for his work with Veteran charities. Sean  is a veteran and the chair of trustees for ‘Give Us Time’, the charity which has given free holidays to over 600 military families and allowed them to spend quality time together after injury, bereavement or long separation due to deployment. 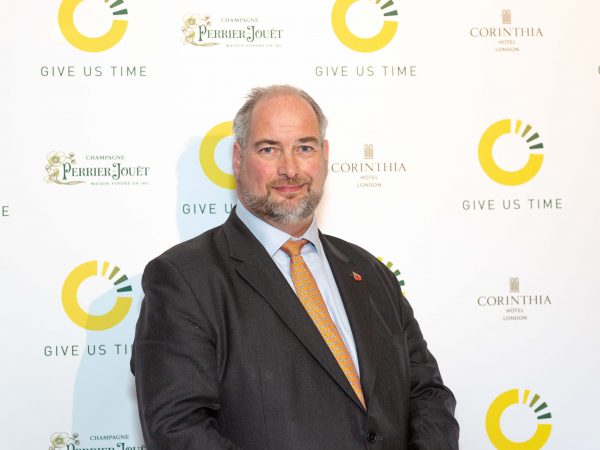 Founded in 2012, and established as a charity in 2013, ‘Give Us Time’ has inspired thousands of private donors and holiday companies to donate short breaks for military families. 82% of the families that have taken up a holiday through the charity have reported that the relationships between partners and children are strengthened by an opportunity to rest recover and reconnect, in a neutral and supportive environment.

Sean is also a trustee for ‘F4H’, a charity providing dedicated supported for veterans and service leavers in adjusting to civilian life and improving self-esteem.

“Winning this award is such an honour. I have never helped people in order to gain thanks in return. This is a direct result of being able to work with people who do incredible things, largely voluntary, across the entire Charity and Veteran sectors. This has been an immensely difficult time for everyone and a time that I believe we should just all help one another. In particular, ‘Give Us Time’ delivers respite to the families of the Armed Forces Community when they most need it and ‘F4H’ looks to guide veterans who need help taking control of tomorrow. I am absolutely delighted to accept this award in appreciation of all the good work that has been done – and there is still more to do.”