Charities in call for nation to mark VJ Day

Plans are in place to mark the 75th anniversary of Victory over Japan Day – or ‘VJ Day’ as it is better known. Saturday 15 August will mark 75 years to the day when Imperial Japan surrendered in the Second World War to bring six years of global conflict to an end. 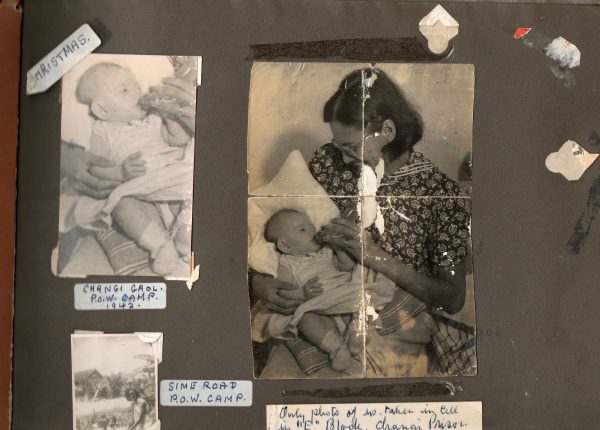 With restrictions still in place around social gatherings, VJ Day will be marked by a series of “virtual” events organised by Armed Forces charities Legion Scotland and Poppyscotland, in partnership with the Scottish Government.

A series of programmes will be broadcast live via the charities’ social media channels to mark the milestone anniversary. A virtual Service of Remembrance will be shown from 10:35am on Saturday, 15th August, and will be followed at midday by a virtual concert. On Monday 17 August, which will mark the first full week of the new school term, a live lesson will help to ensure that younger generations have an opportunity to learn more about the significance of VJ Day.

Despite the switch from a physical to virtual programme of commemorative events, it will remain a particularly poignant occasion for 77-year-old Jenny Martin, who was born in a POW camp in Singapore, and spent the first three years of her life there. 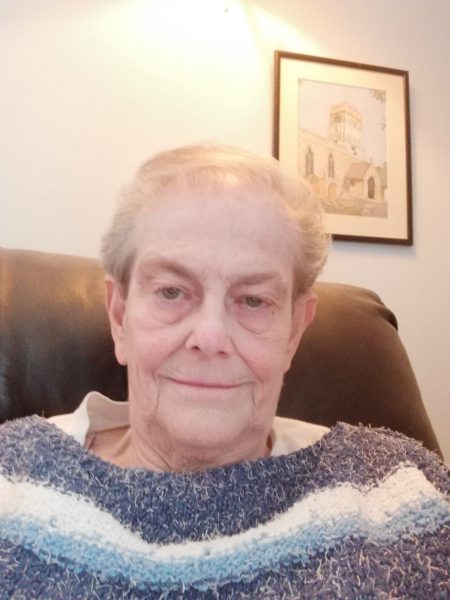 “They were married in 1934, and, seven years later, were happy to be expecting a child. But we all know what happened next: the Japanese army invaded the peninsula and took Singapore on the 15th of February 1942. Mother was very busy at work up to the last moment burning files in an incinerator at the back of the office. But like many other women, she found herself taken, with one suitcase.”

Jenny would subsequently be born in the Changi Prison Camp, in eastern Singapore, and would spend the next three years of her life there. She can recall the moment she knew freedom would come:

“Unknown to us, a bomb fell on Hiroshima and then another on Nagasaki. One day, the guards all disappeared and then a plane flew overhead and dropped from its undercarriage thousands of leaflets, which fluttered to the ground like snow. Around me everyone was saying: ‘Thank God, thank God!’ The leaflet read: ‘The War is over. Japan has surrendered. We are coming for you very soon. Do not over-eat!’”

Looking ahead to VJ Day in the middle of next month, Jenny says:

“Personally, I think of a long and generally happy and privileged life with its ups and downs, achievements and failures, and the post-War lives of my parents and so many others.

“I have always wondered if my life and those of other POWs weighed positively in the balance. I once met a Japanese doctor who apologised to me, and I apologised back to him for those terrible events. That healed something in me that had been difficult to live with before.”

“Now, quite rightly, the nation’s attention turns to the events in the Far East 75 years ago. This campaign saw some of the fiercest fighting of the Second World War and in some of the harshest conditions. While Europe celebrated the defeat of Nazi Germany in May 1945, hundreds of thousands of personnel from across the Commonwealth were still engaged in the brutal fight against Imperial Japan.

“From Prisoners of War like Jenny to the soldiers of the Commonwealth, whose contribution is too often overlooked, we will highlight the incredible service and sacrifice made by those who fought in the Far East campaign and unite the nation in remembrance of the generation who gave so much.”