You are here: Home / News / News / DMWS meets peers at the House of Lords reception

DMWS meets peers at the House of Lords reception 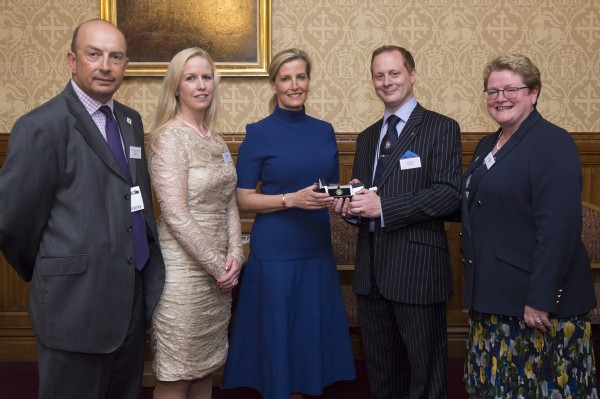 On May 16, together with Lord Smith of Kelvin KT CH (on behalf or Baroness Emerton DBE DL), the Defence Medical Welfare Service (DMWS) hosted a reception in the House of Lords to update key peers from Defence, Health and Policing about the organisation. In the Role of Royal Patron of DMWS Her Royal Highness, The Countess of Wessex, GCVO attended as a key advocate of the Charity’s work.

In recent years the DMWS has taken on several new projects with organisations such as the Police, the NHS, the Probation Services and the Armed Forces veterans’ community in addition to its original role of providing a medical welfare service to serving members of the Armed Forces and their families, established in 1943. The service brings the Covenant between the Armed Forces and the Nation to life through its support of the wounded, injured and sick whilst on a health care pathway. The service has led to faster recovery, swifter hospital discharge and contributed to earlier return to work. 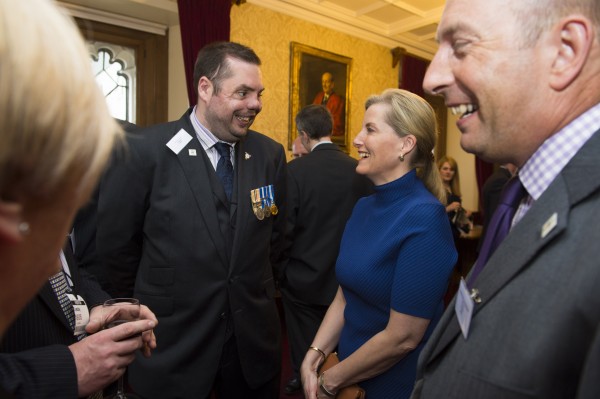 The Charity’s mission is to expand its service and to provide a high-quality medical welfare service to those who serve the nation and the community when they are in the patient care pathway, in order to deliver capability and productivity. Nicky Murdoch, CEO of DMWS was very encouraged, not only by the great turnout on the evening, but also by the engaging in-depth conversations about welfare in general.

The event also provided a unique setting to present The Countess with a specially commissioned DMWS brooch. The bespoke brooch was made and gifted by W. Carter & Son, the oldest family business in Salisbury, still trading at the same location from when the business began back in 1817. The brooch is made of 18ct gold and enamel and features DMWS’ logo. Her Royal Highness was delighted to receive the exquisite brooch and W. Carter & Son’s 200 year anniversary book. 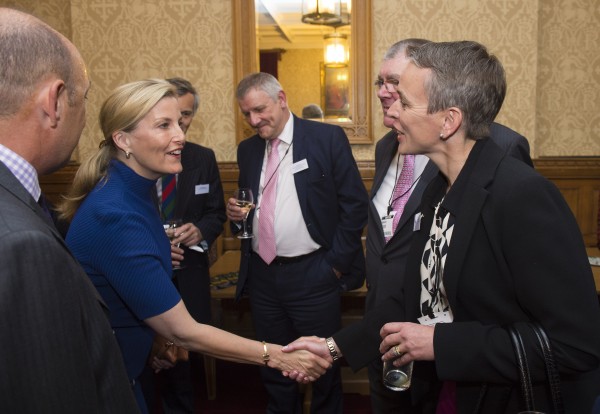 The Defence Medical Welfare Service (DMWS) was formed form the joint War Committee of the British Red Cross and The order of St John in 1943. For over 70 years the Charity has been providing an independent and impartial medical welfare service to the Armed Forces Community. Recent new projects with organisations such as the police, the NHS and the probation service demonstrates the broad appeal of the organisation and its application to a wide set of frontline services. www.dmws.org.uk