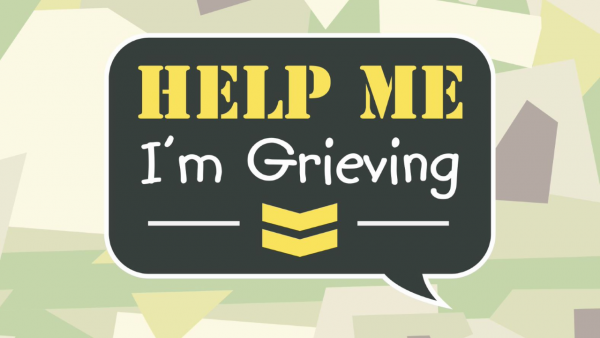 There are five episodes in total, with each episode focusing on a different topic. These include:

Episode one: How to talk about death and bereavement

Episode two: Returning to school after someone has died

The conversations explore many aspects of bereavement and its impact on children. Each episode has three versions, each aimed at supporting a different age group. These are: younger children of primary school age, teenagers and young adults, and parents and carers providing support.

“Supporting children and young people around death and bereavement is vitally important, but not a subject that anyone likes to talk about. We wanted to create the podcast as a different method to help parents and carers, as well as children and young people directly, to cope with the effects of grief and bereavement. We hope by having an open conversation and tackling some sensitive subjects, we can make a difference.”

‘Help Me, I’m Grieving’ is available to listen to here: Scotty’s Little Stories • A podcast on Anchor

The podcast is also available on Spotify, Amazon Music and Apple Podcasts.

Scotty’s Little Soldiers is a charity dedicated to supporting children and young people (0 to 25 years) who have experienced the death of a parent who served in the British Armed Forces.

Inspired by the experience of Army widow Nikki Scott, following the death of her husband Corporal Lee Scott in Afghanistan in 2009, the charity, which was set up in 2010, provides support and guidance to hundreds of bereaved military children and young people throughout their childhood.

“The death of a loved one is an extremely difficult experience for children of every age, which is why resources like ‘Help Me, I’m Grieving’ are so important. By splitting each episode into three different versions, we’re able to offer tailored guidance to any child or young person who has experienced a bereavement, regardless of their age. It can be an understandably difficult subject for some people to talk about, but our Childhood Bereavement Support Specialist, Lorna, does an amazing job of explaining why bereaved children and young people may feel certain things, as well as providing suggestions for how to help them on their bereavement journey.”