You are here: Home / News / News / Injured veteran, who lost his eye while serving in Afghanistan, takes on London Marathon in aid of Blesma

Injured veteran, who lost his eye while serving in Afghanistan, takes on London Marathon in aid of Blesma 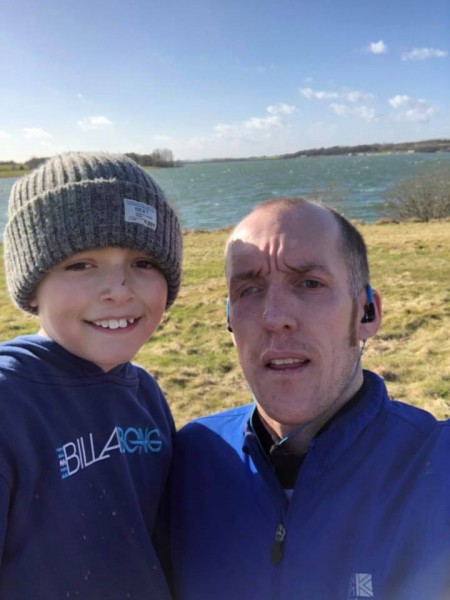 An injured former lance corporal, who lost his right eye while serving in Afghanistan, is taking on the London Marathon this weekend in aid of military charity Blesma, The Limbless Veterans.

David Chandler, 36, from Little Billing, Northampton will run 26 miles to thank Blesma for always being there when he needed them.

In 2009, David was serving with the Mercian Regiment in Afghanistan, when he was part of a Quick Reaction Force travelling to a request for assistance. His soldiers began getting too close together, meaning any blast or contact would have inflicted more causalities, and so he ordered them to space out. Private Jason Williams then denoted an IED and David was caught the blast, which resulted in the loss of his right eye. Tragically Pte Williams was killed.

The 36-year-old is hoping to run the Marathon in three hours 30 minutes, however after an accident on a snowy training day, he twisted his knee which may set him back. As extra motivation, Nyle, David’s son, has been cycling alongside him during training.

If you would like to support David’s London Marathon effort on Sunday 22nd April, please visit https://www.justgiving.com/fundraising/david-chandler7 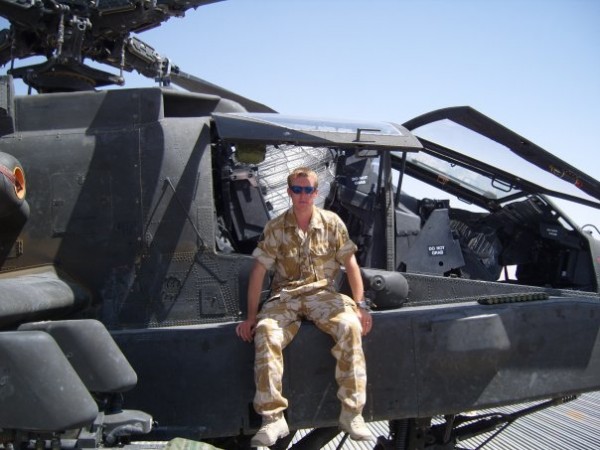 David whilst in service: http://blesma.org/media/442731/david-chandler.jpg