A month-long celebration of individuals and organisations from across the armed forces community, concluded last night with the final Winners’ Ceremony. Proceedings were led by RAF Veteran and Author, John Nichol, and the winners recognised were:

96-year old D-Day veteran, George Batts MBE, who successfully campaigned for the building of a National Memorial in Normandy for those who served under the British flag, won the Lifetime Achievement Award. 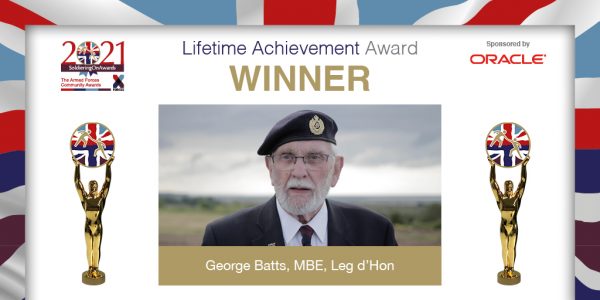 Iraq veteran Stephen Vause, who lives at the Royal Star & Garter and recently raised over £4,500 for Help for Heroes by cycling the distance from London to Brighton, won the Inspiration Award. 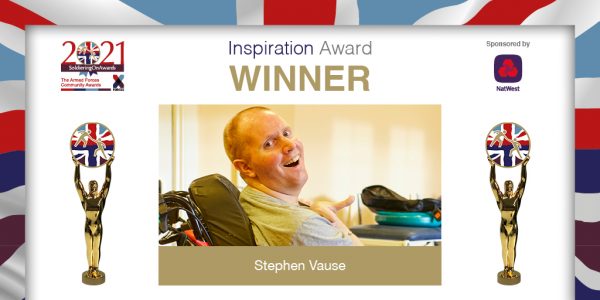 Former infantryman Edward Dean, founder of Anxious Minds, won the Healthcare and Rehabilitation Award. Anxious Minds is the largest provider of counselling services outside of the NHS in the North East. 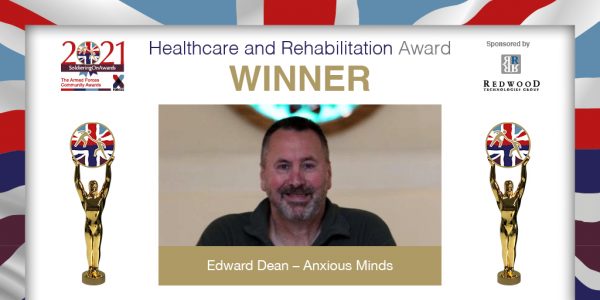 The Soldiering On Awards, which is now into its 11th year, announced thirteen winners across a diverse set of categories throughout the month of October, recognising the hard work and achievements of individuals and organisations from across the wider armed forces community.

You can read all about our thirteen winners by visiting: https://www.soldieringon.org/2021-winners/