Royal Star & Garter, the charity which provides loving, compassionate care to veterans and their partners living with disability or dementia, has a long and proud history of caring for remarkable women. 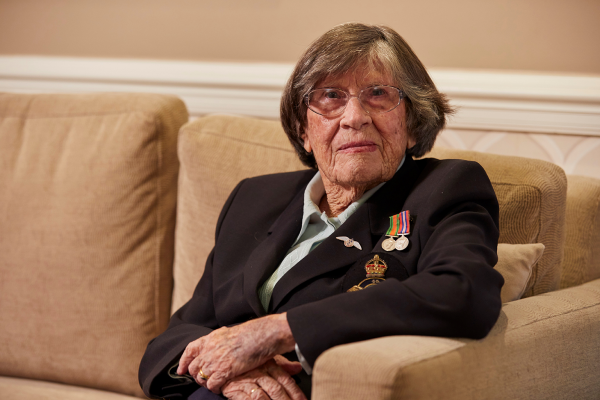 To mark International Women’s Day (IWD) on Tuesday 8 March, the charity is looking at some of the incredible women – past and present – it has cared for, and shining a light on their often unsung endeavours which have helped shape a fairer, safer future for all.

Amongst them is a veteran who helped British troops escape Nazi-occupied France, before returning to the country in 1944 to fight with the French Resistance, and another who helped question enemy soldiers in north Africa and Italy, before becoming an Olympian.

Many women serving around this time did not travel overseas, but still performed a vital function. These include a WWII driver who was barred from travelling because of her gender, a mathematician and meteorologist whom RAF pilots consulted before setting off on missions, and a Wren who helped detect German U-boats.

A video, featuring Hilda, Margaret and Florence reminiscing over their military service, can be downloaded here: https://vimeo.com/683804761

Hilda joined the Women’s Royal Naval Service (WRNS) in 1950 on a short-term commission. She studied mathematics at university, and then saw an advert asking for scientists and mathematicians to join for five years to work in meteorology. She worked in Royal Naval Air Stations, and spent much of her time in Scotland, at Abbotsinch and Lossiemouth. 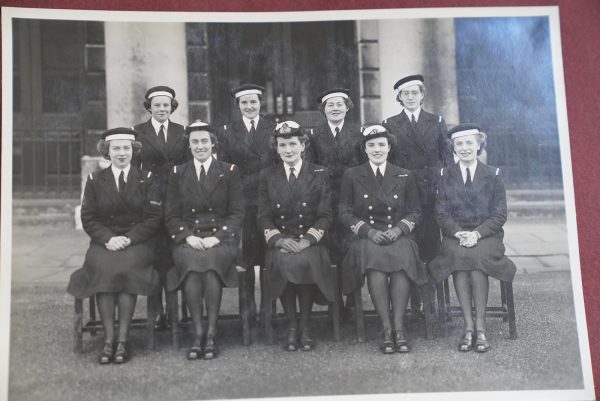 Her team would take readings from teleprinters which were plotted by hand onto charts. Hilda would then join the isobars and make the forecast. She said: “If a pilot was flying out, they would come to us and we’d have a map there which showed the weather pattern, and we’d tell them what to expect. So the pilot knew if there was going to be bad weather, low cloud and that sort of thing.”

After completing her commission in 1955, Hilda went on to work as a mathematician at British Gas Research Station in Solihull, solving complex equations and sums, well before commercial computers were widely available. She is now 97 and a resident at Royal Star & Garter’s Solihull Home.

Florence, 99, was a driver in the Women’s Auxiliary Air Force (WAAF) during WWII – similar to the job held by Queen Elizabeth when she was still a Princess. Florence was determined not to spend the war working in a factory, so decided to sign up. She said: “When I was 19, the government decided to take all single women out of office work and put them into factories to make munitions. But there was no way I was going to work in a factory. I went up to the Air Force and said ‘I want to join up’.” 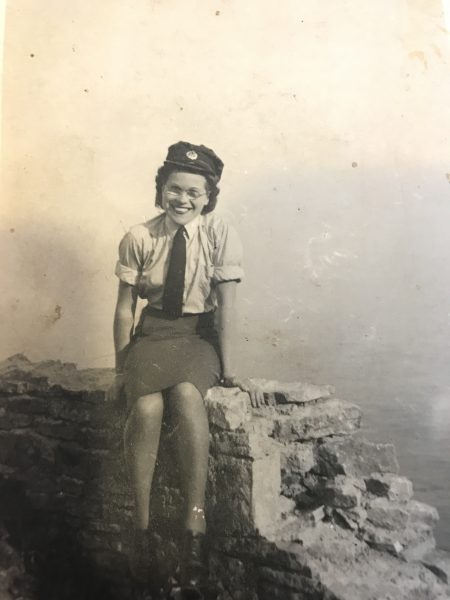 She trained as a driver, and given basic vehicle care instructions, which saw her go into the pit to grease and maintain them. She had hoped to see the world, but was unable to do so: “They didn’t send women drivers abroad. They thought if she was driving on her own she’d be assaulted and the vehicle stolen. So I never had the opportunity to go abroad, which I was quite sorry about.” Instead, Florence worked on airfields, driving airmen to their planes before they took off in missions over Europe.

Florence married after the war and left the WAAF in 1946. She had two children, and worked as a social worker, dealing mainly with elderly people and disabled adults. She is a resident at the charity’s Surbiton Home.

Margaret was not yet 18 when she ditched her job as a bank teller and became a Wren, joining the Women’s Royal Naval Service in 1944. She was stationed at RAF Flowerdown near Winchester where she helped Allied troops locate and sink enemy submarines by listening to German messages in Morse code. She said:

“We were catching U-boats and we were often quite successful. It was a very happy life and I think we did a bit of good.” 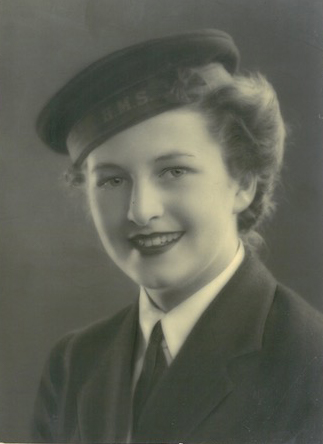 After her discharge in 1946, she trained to be a nurse at St Bartholomew’s Hospital in London before getting married and raising six children. Margaret lives at Royal Star & Garter in High Wycombe.

When she was helping troops escape occupied France, Nancy Wake was nicknamed the ‘The White Mouse’ by an increasingly frustrated and infuriated Gestapo because of her elusiveness. Back in England, she joined the Special Operations Executive and parachuted back into France in 1944 to fight with French Resistance Fighters against the Nazis. She would become one of the most decorated women of WWII. Nancy lived at the charity’s iconic Richmond Home for many years before her death 2011, aged 98. 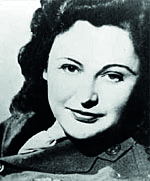 Also a resident at the Richmond Home, Bevis was a member of the Intelligence Corps during WWII, and one of the first women posted overseas to work in Interrogation Centres across Egypt, Algeria and Italy. A brilliant athlete, she competed in the 1948 London Olympics, throwing the discus and shot. She died in 1997. 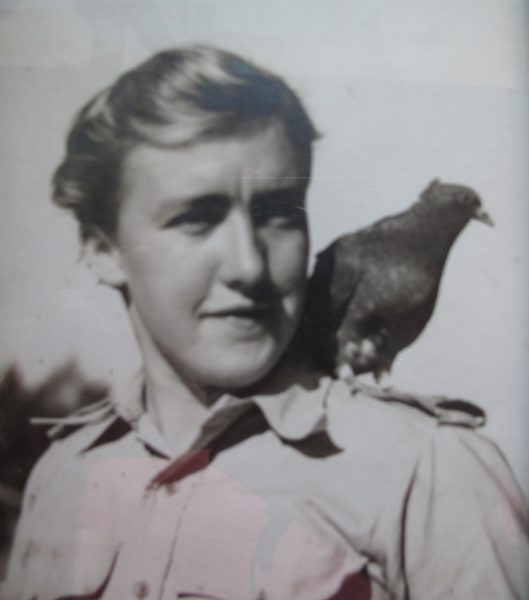 Pauline Shaw, Director of Care at Royal Star & Garter, said: “We have cared for some astonishing women. Whether it was going behind enemy lines, or fulfilling important functions on these shores, they played a vital role in the Armed Forces, and served our country with distinction. With the government launching a drive for more female recruits which will result in more female veterans, Royal Star & Garter is ready, prepared and honoured to care for them in the future should they ever need our help.”

Royal Star & Garter has Homes in Solihull, Surbiton and Hugh Wycombe, and is welcoming new residents. For more information, please go to www.starandgarter.org