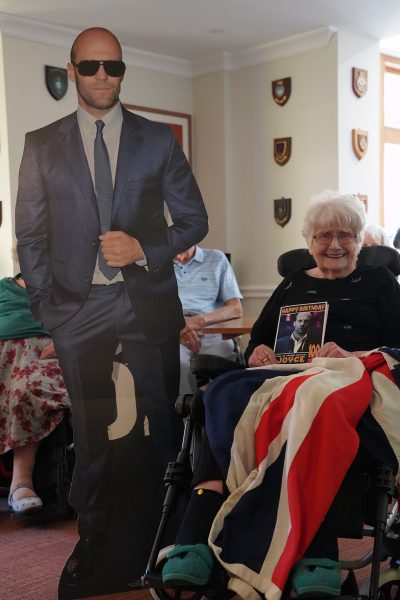 Joyce Ensell received the video message from the Hollywood hunk during a birthday party at Royal Star & Garter, in Solihull, on Monday 22 November. 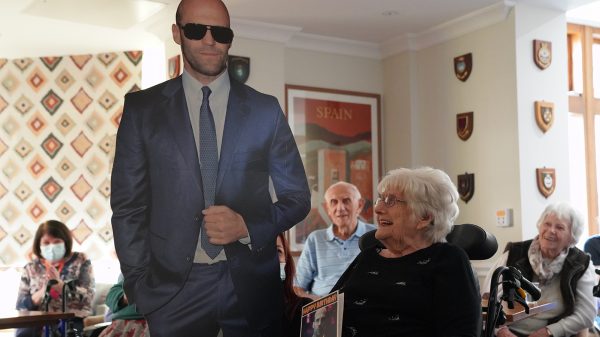 She regularly watches the action-thriller actor’s high-octane films from her room at the award-winning care home.

Staff at the Home, which provides loving, compassionate care to veterans and their partners living with disability or dementia, organised the video message. They also arranged for a life-sized cardboard cut-out of the actor to take pride of place during the party, alongside a cake, flowers and a card from Her Majesty The Queen. 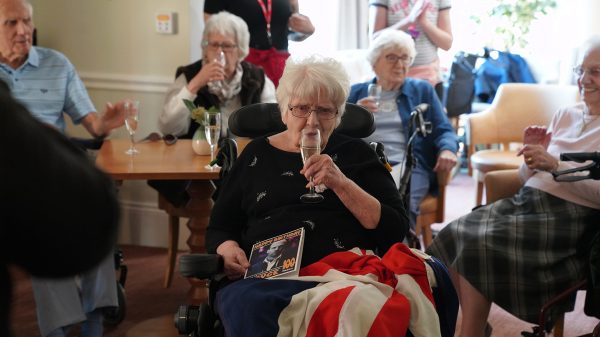 Joyce was born into a mining family in Westerhope, Newcastle upon Tyne, in 1921. She served in the Women’s Auxiliary Air Force (WAAF) from 1941 to 1944, reaching the rank of Leading Aircraftwoman, and met her husband Leslie, an RAF electrician, during the war. The couple married in 1943 and later settled in Birmingham, where Joyce worked as a school dinner lady in the 1950s and ‘60s. 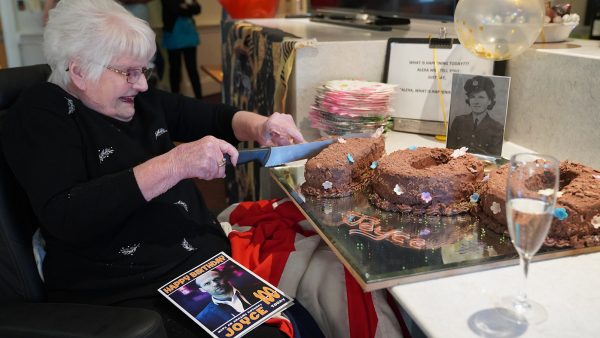 In the birthday message, Jason Statham pays tribute to Joyce. He says:

“I’m flattered you’re a fan of mine, but more than that, I’m a big fan of yours. And I’d like to say that being in the Royal Air Force in the Second World War is the real and true definition of what a hero is. Thanks for your bravery. I send you lots of love on your big, special day.” 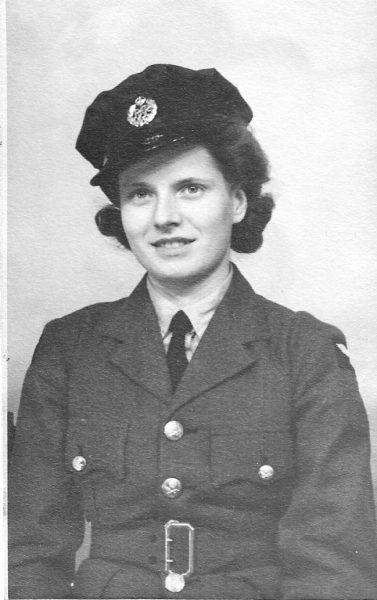 Joyce celebrated her birthday with other residents, who enjoyed cake and bubbly. Afterwards, the star-struck centenarian said:

“I can’t believe it. Thank you to everyone at Royal Star & Garter for giving me a very happy day.”

The great-grandmother has been a resident at Royal Star & Garter since January 2019. She added afterwards:

“I had a lovely birthday party. I don’t feel 100. I am very happy at Royal Star & Garter, everything is great.”

The charity also has Homes in Surbiton and High Wycombe. For more information about the charity, please go to www.starandgarter.org