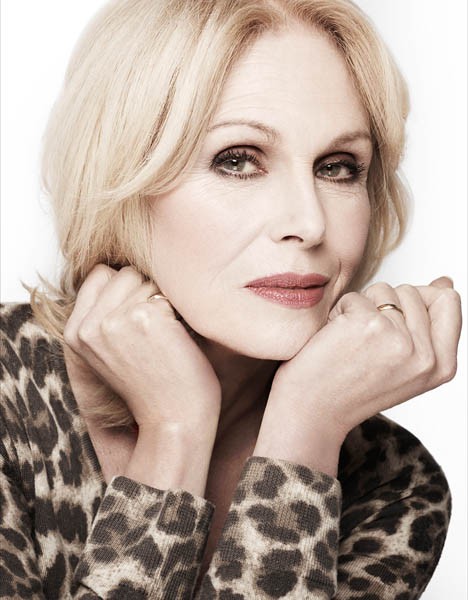 SSAFA, the Armed Forces charity, has awarded Joanna Lumley the role of Honorary Ambassador, for her work with its Gurkha beneficiaries.

“Joanna’s commitment and unswerving support for the Gurkha community is an inspiration to us all and something that we felt should be formally recognised. Joanna has done so much to support our Berkshire branch and in particular its literacy programme for Gurkha wives and widows; we are delighted to announce her as a SSAFA Ambassador.”

Ms Lumley who is a staunch campaigner for Gurkha justice, said of the role:

“I was so touched and proud to be asked to become a SSAFA Ambassador.  The charity deserves all the plaudits it receives and it gives me great pleasure to accept this honour.”

Earlier this year, Joanna met with more than 140 members of the Gurkha community to present certificates to those who have been learning English with SSAFA branch volunteer, Pamela Reynolds BEM. Joanna was said to be ‘hugely impressed’ with the progress the women had made which she described as ‘humbling and inspiring’. 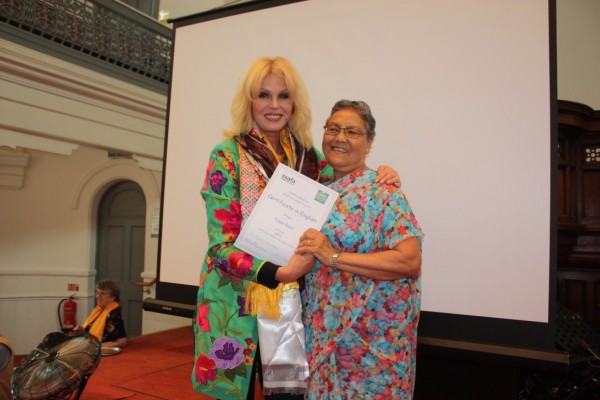