You are here: Home / News / News / John’s Journey: Ex-Serviceman John Is Joining The Walk Of America…

John’s Journey: Ex-Serviceman John Is Joining The Walk Of America… 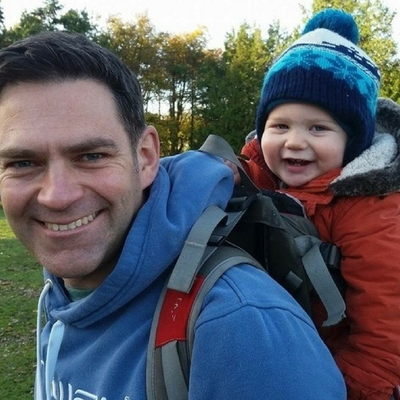 John Mayhead served in Iraq in 2005 as a company commander in the Coldstream Guards. In the years that followed, he developed PTSD which led into chronic depression and anxiety. This is his story of illness and eventual recovery, leading to his place in this year’s Walk of America.

Strangely, it wasn’t the obvious trauma that most affected me. The horrors of war – luck separating the unscathed and the maimed, dead friends, wounded children – these are the awful reality of combat but one that my Army training had prepared me for since the day, aged 19, I had joined.

No, it was the other, more insidious trauma that caught me out. Like a bully who waits to pounce when you’re least expecting it, I found myself blindsided by other stuff: month after month of deploying on immediate ‘notice to move’ – Army parlance for having to react without warning or preparation to any incident. If something went bang in the northern half of Basra in the summer of 2005, I was the person in command of the incident. And, in the midst of what was effectively a civil war, there were lots of bangs.

Ironically, it was a fight I thought I had won. Through exceptional hard work, huge amounts of professionalism by them and more than a little luck, my company of 105 soldiers had all survived the tour. As infantry soldiers in that environment, when we’d dealt daily with bombs, rocket attacks and shootings with scores of other casualties, it was an almost miraculous statistic. Sure, there was a fair amount of emotion that came out of me once we’d returned to the UK, but I dealt with that in the way soldiers have for thousands of years: I got drunk with the people I had shared the experience with. After a couple of months, I thought that was it. 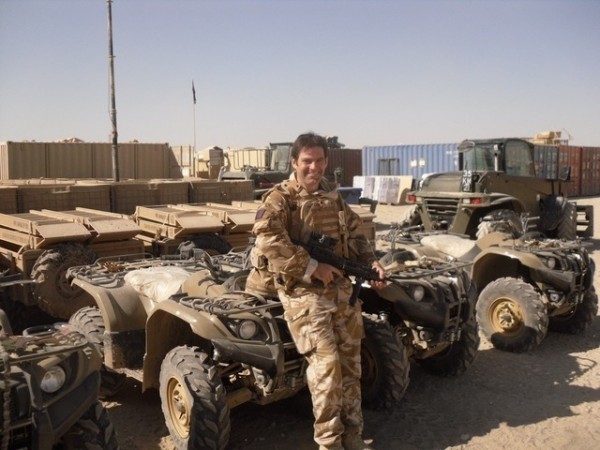 But that wasn’t it. Anger was the first symptom. Pure, unadulterated rage flowed out of me. It was triggered by the innocuous: a printer playing up; someone cutting me up in their car; even somebody stepping out in front on me on a busy pavement. At home, the rage sometimes spilled over; one afternoon I let out my anger on a chair, smashing it to pieces in my spare bedroom. Sleep became difficult – at night the demons came out to play, and as a result I came to fear the darkness.

Other self-destructive actions followed: I remember driving down dark country roads, taking my hands off the wheel, closing my eyes and pushing my foot on the accelerator pedal. At that point it wasn’t suicide I longed for, just to tempt fate; almost to see if survival in Iraq meant something. I also found myself yearning for revenge against the faceless enemy who had killed and maimed so many. I applied for another tour in Afghanistan, keen to fight again, this time with the gloves off. Fortunately, the application was denied.