The centre provides advice to serving personnel, veterans and their families three days a week, and is run and manned by members of the town’s local Legion branch – who have been specially trained as Information Volunteers by one of East Anglia’s Advice & Information Officers, Alan Hill. The team have helped more than 800 people since opening their doors, including one homeless veteran who was sleeping on the beach. 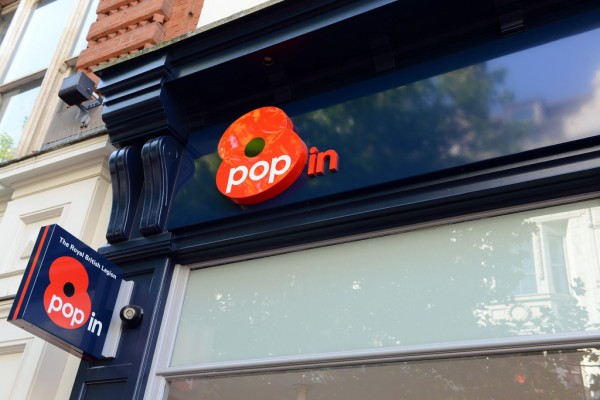