Commander Hockley was elected to this new role on 30 April, which he will continue as an independent after his retirement from his position as Secretary to the Corporation of Trinity House later this year. At Trinity House he oversees the management of Trinity House’s two charities—the Corporate Charity and the much-larger Maritime Charity—and the diverse fraternity of men and women from across the maritime sector that comprises the Corporation.

The MCG—established in 2003—exists to identify gaps in maritime charitable grants and maximise the use and impact of the resources available to maritime charities, by encouraging best practice, sharing information on grant applications and funding, promoting the harmonisation of grant-making procedures and jointly funding projects and research that will create an overall benefit for maritime charities and their beneficiaries. 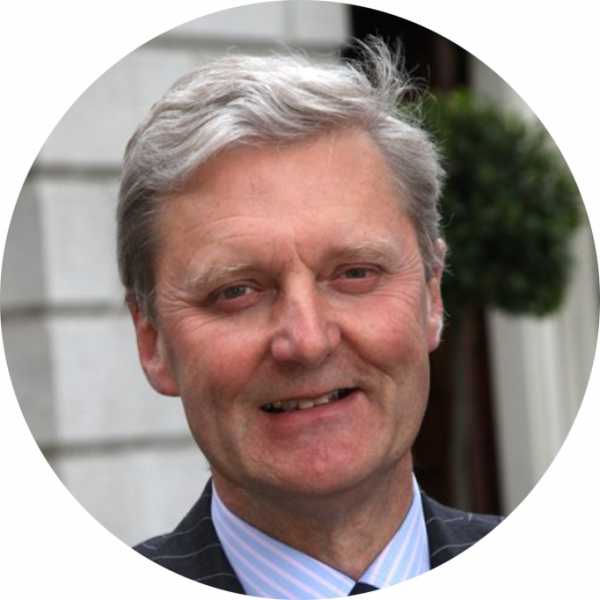 “I have made my way from the Royal Navy to IMarEST to Trinity House and, finally, I am very proud to sit as Chair of the MCG and hopefully bring something of each of those organisations to the table. Not least of which is an awareness of the scale of need among seafarers and their families—sometimes whole communities—as well as an appreciation of the positive impact that the MCG can make on those lives through collaborating and raising the impact of our grant making. Seafarers provide us all with so much and as such they deserve assistance when they are in need.

“It is important that we seek wherever possible to improve cross-working and close co-operation, while at the same time retaining and acknowledging the unique character of each member charity and the contributions made by them.

“Finally, on behalf of everyone at MCG, I would like to once again thank Barry for everything he has done to ensure that the MCG is raising the profile of our beneficiaries’ needs and putting those needs at the top of our agenda, making us a vital voice in the maritime sector.”

Prior to this he had been a Director of the Institute of Marine Engineering Science and Technology responsible for Technical and Professional Affairs, and Membership Services for the 15,000 members. However, his career began in the Royal Navy serving from 1973 to 2001 as an engineer officer in a variety of ships including the Royal Yacht, training establishments, procurement and the MoD.

Interests comprise hill walking, photography, maritime history, and essential DIY of a 300 year old cottage. He and his wife Joanna live in West Sussex, where he is a parish councillor.