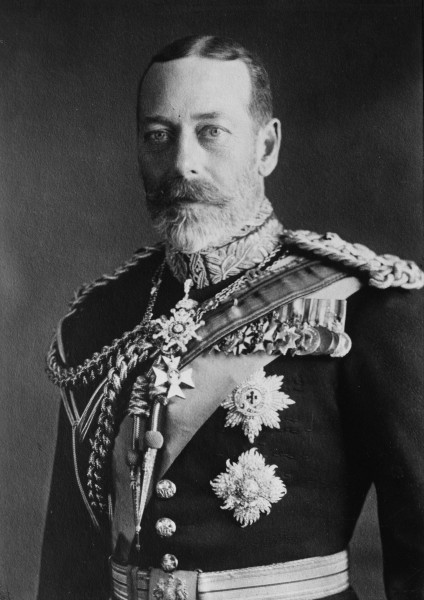 The leading maritime charity, Seafarers UK, is holding its Centenary Dinner at Guildhall this evening, exactly 100 years to the day since the first meeting was held in 1917 in the City of London to discuss the formation of the charity (previously known as King George’s Fund for Sailors).

Almost 300 guests will attend a formal Reception and Dinner in Guildhall to mark the occasion. Celebrated guests will include HRH The Earl of Wessex (President of the charity since 2012, when he succeeded The Duke of Edinburgh), Admiral of The Fleet The Lord Boyce, Admiral The Lord West of Spithead and the First Sea Lord Admiral Sir Philip Jones.

The evening will involve a drinks reception, a splendid three course dinner, music by the Band of Her Majesty’s Royal Marines, speeches and an auction.

In her message of good wishes in a special Centenary Brochure*, the charity’s Patron, Her Majesty The Queen, highlighted how her grandfather was pleased to command that the charity should be called ‘King George’s Fund for Sailors’.

Former Head of the Royal Navy, Admiral Lord West of Spithead is the celebrated after-dinner speaker. He said: ‘Congratulations to Seafarers UK on reaching its Centenary. I am honoured to speak at this very special event and to help mark 100 years of welfare support for seafarers in need, and their families, by the leading charity for the entire maritime sector.’

‘The make-up and capability of the UK’s maritime sector has changed dramatically since 1917, and whilst we are still very much an island nation, with serving seafarers in the Royal Navy, Merchant Navy and the Fishing Fleets, the numbers of those actively involved is reducing every year. And I fear that with the continued lack of investment in our Royal Navy, and the ever reducing number of UK cadets entering the increasingly global Merchant Navy, the UK will be left behind as other major nations build up their maritime capabilities, unless more is done to reverse this decline.’

Seafarers UK is a charity that helps people in the maritime community, by providing vital funding to support seafarers in need and their families, and those training for a career at sea. It does this by giving money to organisations and projects that make a real difference to people’s lives, across the Merchant Navy, Royal Navy and Fishing Fleets.