In a brand new series of The Military Tech Show, we explore the latest and most exciting developments in defence and security technology.  During the next six episodes highlights include rare access to the German Aerospace Centre outside Munich where scientists are using radar for detecting land mines; an exclusive behind the scenes look at the work of NATO’s Centre for Maritime Research and Experimentation in La Spezia, Italy, where researchers are helping to keep the world’s shipping lanes safe for global trade; we’re on board the RAF’s ground-breaking, multi-role aircraft as it refuels a squadron of  Typhoon fighter jets; the Italian textile manufacturer who’s kitting out British special forces using a revolutionary new form of wool; and we report on the key exercise in Scotland for testing unmanned water, surface and airborne vehicles. 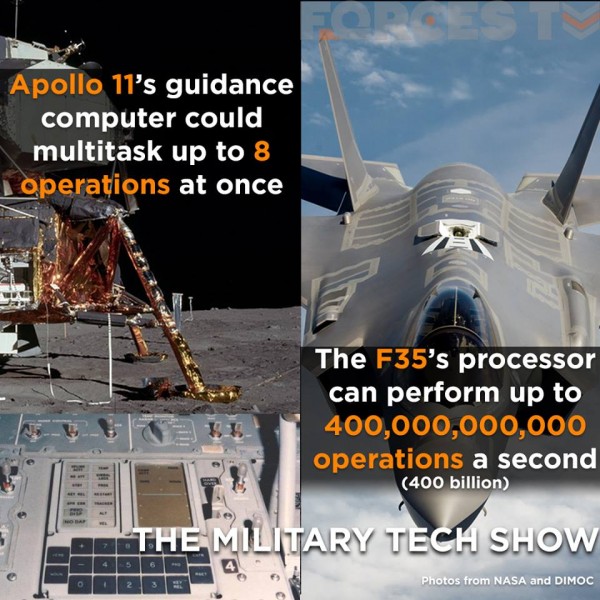