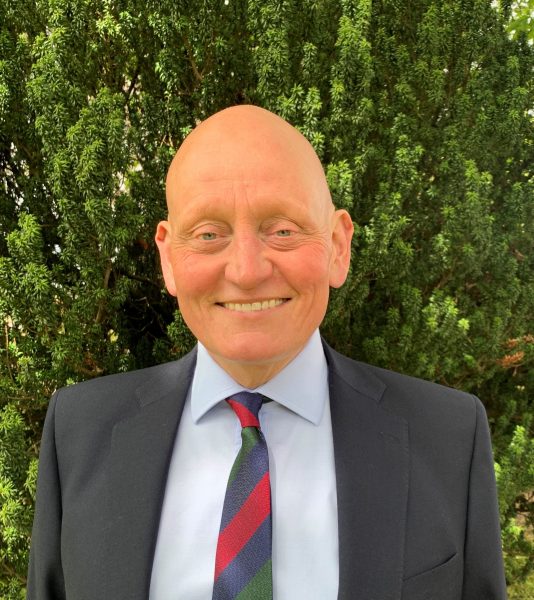 Tim joins the charity following a 35-year career in the British Army, most recently serving as the Army’s Military Secretary and senior representative in Scotland.

“Tim’s distinguished and varied career makes him an ideal fit for this important role; and the board of trustees is thrilled to appoint a senior executive with not only impeccable military credentials but also wide-ranging experience of large-scale business and Whitehall issues.”

“It is an enormous privilege to be joining ABF The Soldiers’ Charity, and to build on Martin Rutledge’s significant legacy in order to support our soldiers, veterans and their families as the Army’s national charity.”

Major General (Ret’d) Tim Hyams joined the Army in 1986. As a staff officer, many of his roles directly related to personnel policy and highly sensitive issues such as conditions of service and the care of the wounded, injured and sick. As a senior officer, he has led and managed very substantial organisations with both civilian and military workforces, with responsibility for sensitive, high profile programmes and commercial partnerships – often under intense political scrutiny. He retired from the Army in 2021 immediately prior to taking up the role of Chief Executive for ABF The Soldiers’ Charity.