International Women’s Day is just over a week away (Friday, 8th March) and Scotland’s leading military charity is embracing the annual event in order to celebrate the contribution of women in the Armed Forces.

On International Woman’s day we celebrate the cultural, political, social and economic achievements of women. Women have played a pivotal role within the Armed Forces. Military spouses (a majority of whom are women) are supporting the serving partner, not only by providing emotional support, but also practical and financial help, especially during times of deployment.

During the First and Second World Wars, women looked after the wounded or were called up for war work, in roles such as mechanics, engineers and drivers, whilst fighting the daily battle of running the household alone. In recent years women were integrated into the rest of the army. 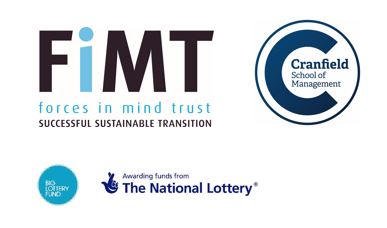 The Royal British Legion’s annual Remembrance events take place this weekend, with the Festival of Remembrance on Saturday 11th November, and the Veterans’ March Past the Cenotaph on Sunday 12th November. 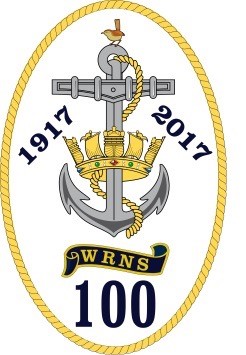 Women at War: Remembering the bravery of women who served

This year marks the centenary of women being legally permitted to serve in the Armed Forces. As the nation pauses to reflect on the lives sacrificed in conflict this Armistice Day, it is important to remember the many brave women who have fought to defend our nation. The Royal Star & Garter Homes provides specialist care to many ex-service women, all with inspiring stories. Here we share one resident’s wartime experience.

Joan was 15 when the Second World War was declared. Desperate to play her part in the war effort, Joan fibbed about her age, declaring she was 16, so she could join the Air Raid Precautions (ARP).

SSAFA Ambassador and Special Forces Veteran Ant Middleton will be putting Vogue Williams through her paces to take on the Royal Marines physical fitness test. The test will include a 4.8km run in two parts in under 12 minutes 30 seconds, followed by timed bleep tests including running, press ups, sit ups and pull ups.

Every year, we celebrate and commemorate the lives of those who have fought and fallen for their country. Still, we know very little of the people they leave behind. We warmly invite you to join us in recognising and celebrating the lives of Britain’s war widows past and present, to listen to their stories, and learn about their experiences.