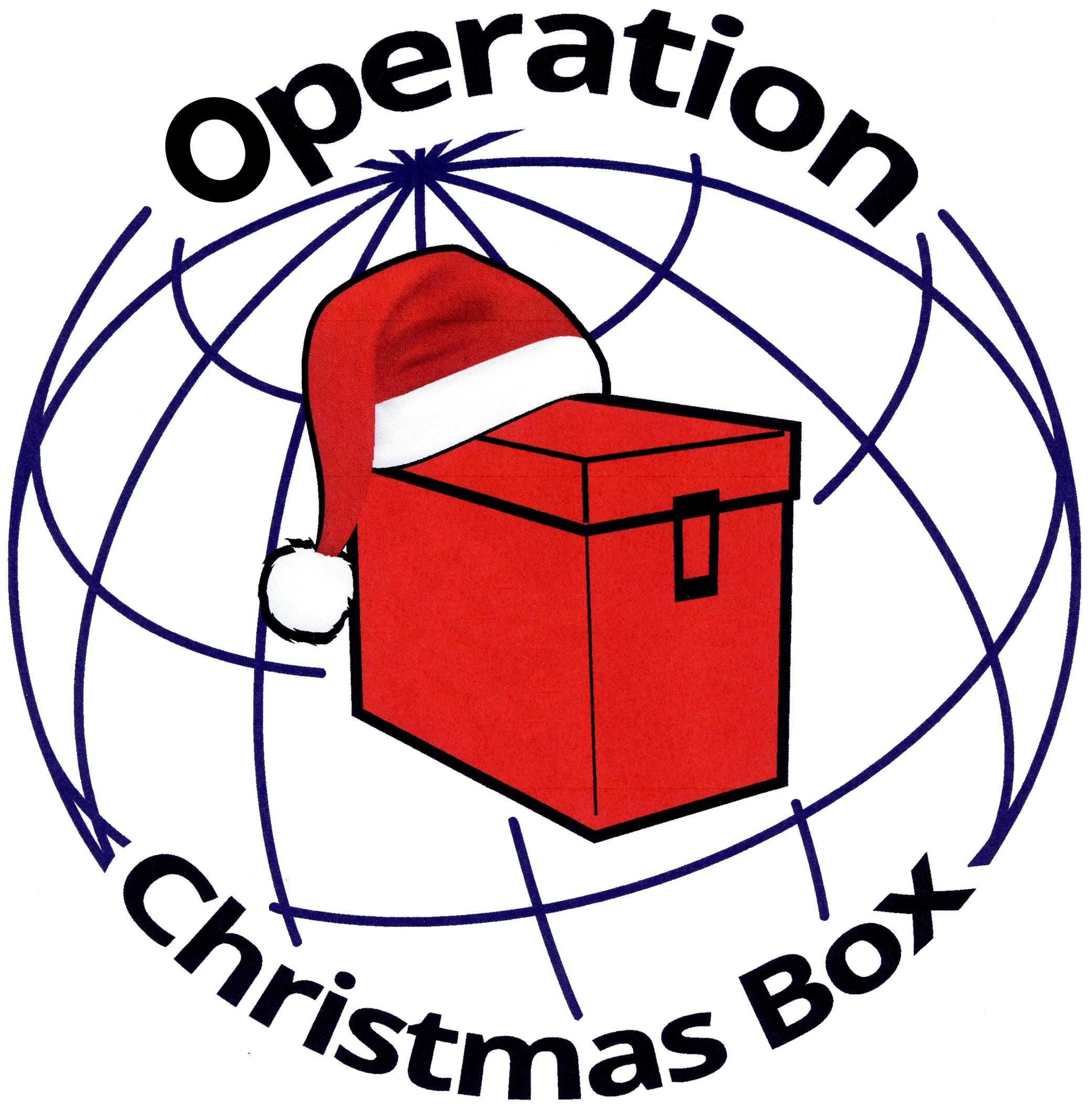 The Petworth Town Band in West Sussex learnt about the charity Operation Christmas Box after one of their members heard one of the Trustees speak at a Royal British Legion meeting in the area.  They decided to donate the takings from their D-Day 75th Anniversary Concert to the charity.

Prior to the concert, they invited one of the charity’s trustees to explain their work during the concert.  Charles Wookey travelled to Petworth and during a break in the musical programme, he spoke to the audience about the charity’s gift boxes that are sent to all Service personnel who are serving unaccompanied overseas on Christmas Day.

Towards the end of the concert much to his delight, a cheque for £1,000 was presented to him.  At the end of the evening, a bucket collection from the retiring audience raised a further £171.

The Operation Christmas Box Trustees thanked the Petworth Town Band and their audience for their generous donation.  It will help the charity to continue the tradition started in 1914 by Princess Mary, the daughter of King George V, who established the Princess Mary’s Christmas Gift Fund to provide everyone wearing the King’s uniform and overseas on Christmas Day with a ‘gift from the nation’.