You are here: Home / News / News / Remembrance 2021: Veterans’ charity reflects on service through the decades

Remembrance 2021: Veterans’ charity reflects on service through the decades

The unwavering dedication and service of the Armed Forces through the decades is being remembered by Royal Star & Garter, ahead of Armistice Day.

Founded to care for veterans in WWI, the charity provides award-winning care for men and women who have seen active service from WWII all the way up to the Iraq War.

It looks at the daring missions carried out in the 1950s and ‘60s by RAF low-level reconnaissance pilot Peter Lewis, which earned him the affectionate nickname ‘Prussian Pete’, and the humanitarian work of Navy veteran Jim Pitt, who helped rebuild Caribbean communities devastated by tropical storms. Lily Fair joined the Women’s RAF in the 1950s because she “wanted to see the world”, and worked as a telephonist in Singapore.

It also focuses on veterans of more modern campaigns, such as Brian Bucknall who served in the Army for 36 years. He was stationed in Germany and then in Northern Ireland during The Troubles. Lastly, the Conflict Never Stops campaign focuses on 34-year-old Stephen Vause, who was left with brain injuries caused by a mortar bomb attack while serving in Iraq in 2007.

Air Vice-Marshal Maria Byford, who has served in the RAF since 1991 and is a governor at Royal Star & Garter, said:

“As we move further from the last world war, we are now supporting residents who’ve been engaged in more modern conflict. This has seen them continue to put their lives in danger for the safety of others. They have helped bring peace around the globe and been involved in the crucial work of supporting the recovery and rebuilding of war-torn countries, and those affected by natural disasters. Every veteran at Royal Star & Garter, and every resident we look after, is a part of this country’s military family, and we are proud to care for them and share their stories.”

Royal Star & Garter provides loving, compassionate care to veterans and their partners living with disability or dementia from Homes in Solihull, Surbiton, and High Wycombe.

Armistice Day is on Thursday 11 November – the date the ceasefire was signed in 1918 which signalled the end of WWI – while this year Remembrance Sunday falls on 14 November.

Florence Mahoney (1942-1946): Florence joined the Women’s Auxiliary Air Force (WAAF) at 19, becoming a headquarters driver, in a job that meant she could be on the aerodrome driving lorries one day and then driving ambulances the next. She left the WAAF after the war but remains extremely proud of the part she played and the service she gave. 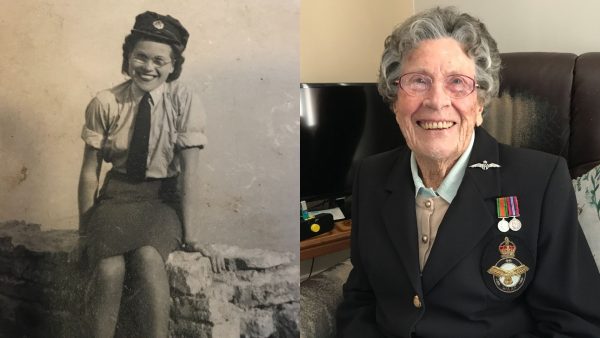 Lily Fair (1956-1960): Lily joined the Women’s Royal Air Force (WRAF) in 1956 because she wanted to see the world. She served as a telephonist until 1960 attaining the rank of Senior Aircraftwoman and spent two years in active service in Singapore. She loved her time in the military, particularly because of the people she met and the places she got to visit. 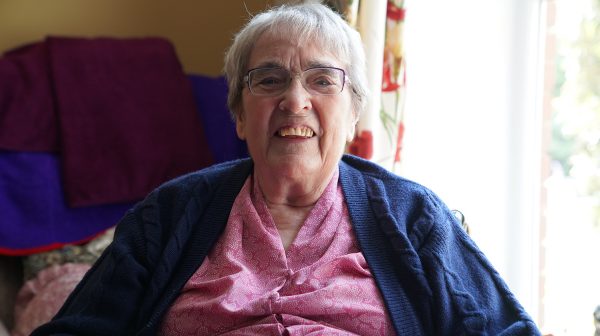 Jim Pitt (1959-1971): Jim spent 12 years in the Royal Navy, where he principally helped rebuild Caribbean towns, villages and communities which were decimated by tropical storms. Later in life, he then helped set up security and nursing systems at Royal Star & Garter’s iconic Richmond Home. He recalls thinking that it would be a really good place to live and roughly half a century later he is very happy to be cared for by the charity. 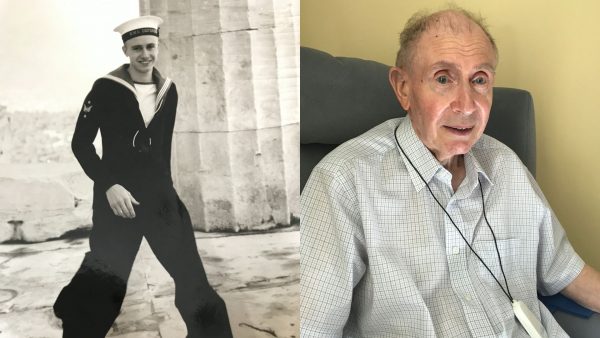 Peter Lewis (1951-1973): Peter joined the RAF at 18, and served all over the world. He received the Air Force Cross for his work as a low-level reconnaissance pilot in active conflict in Aden during the Sixties, going into hostile territory to take photographs. He quickly gained the nickname ‘Prussian Pete’ for his daredevil style of flying. 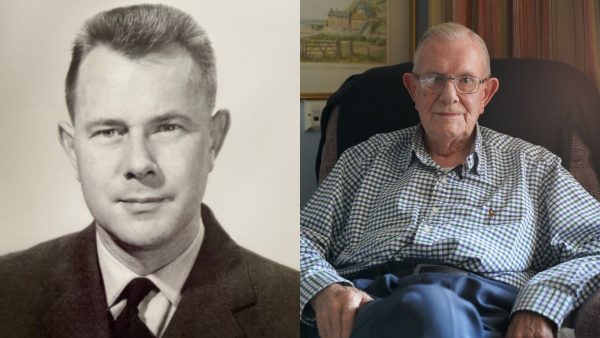 Brian Bucknall (1957-1993): Brian joined the Army aged just 17 and served for 36 years with almost half of his time spent in Germany. He saw some of his most difficult active service in Ireland during The Troubles in the Eighties. After spending so long in the military, he’s enjoying living at Royal Star & Garter amongst fellow ex-Forces. He loves the Services connection, and the common, shared experience they have. For Brian, it feels like a home from home. 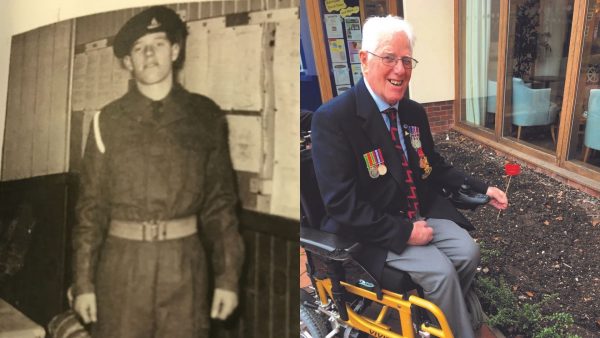 Stephen Vause (2006-2009): Stephen enlisted into the Army in 2006, to build a career and push himself. At just 19 he was wounded by a mortar bomb blast while serving in Basra. He sustained brain injuries which left him severely disabled. Following rehabilitation, Stephen requested discharge from the Army and in 2017, he moved to Royal Star & Garter to receive the round-the-clock care that he both needs and deserves. 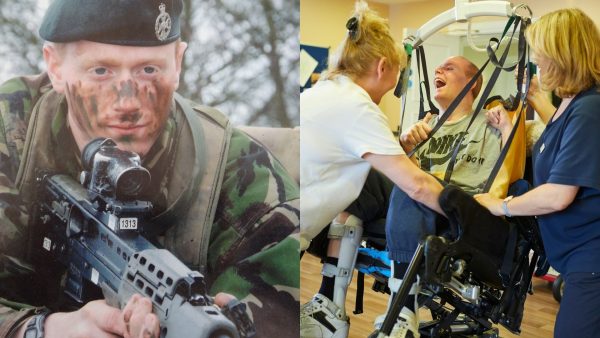