You are here: Home / News / News / Routes of Remembrance launch 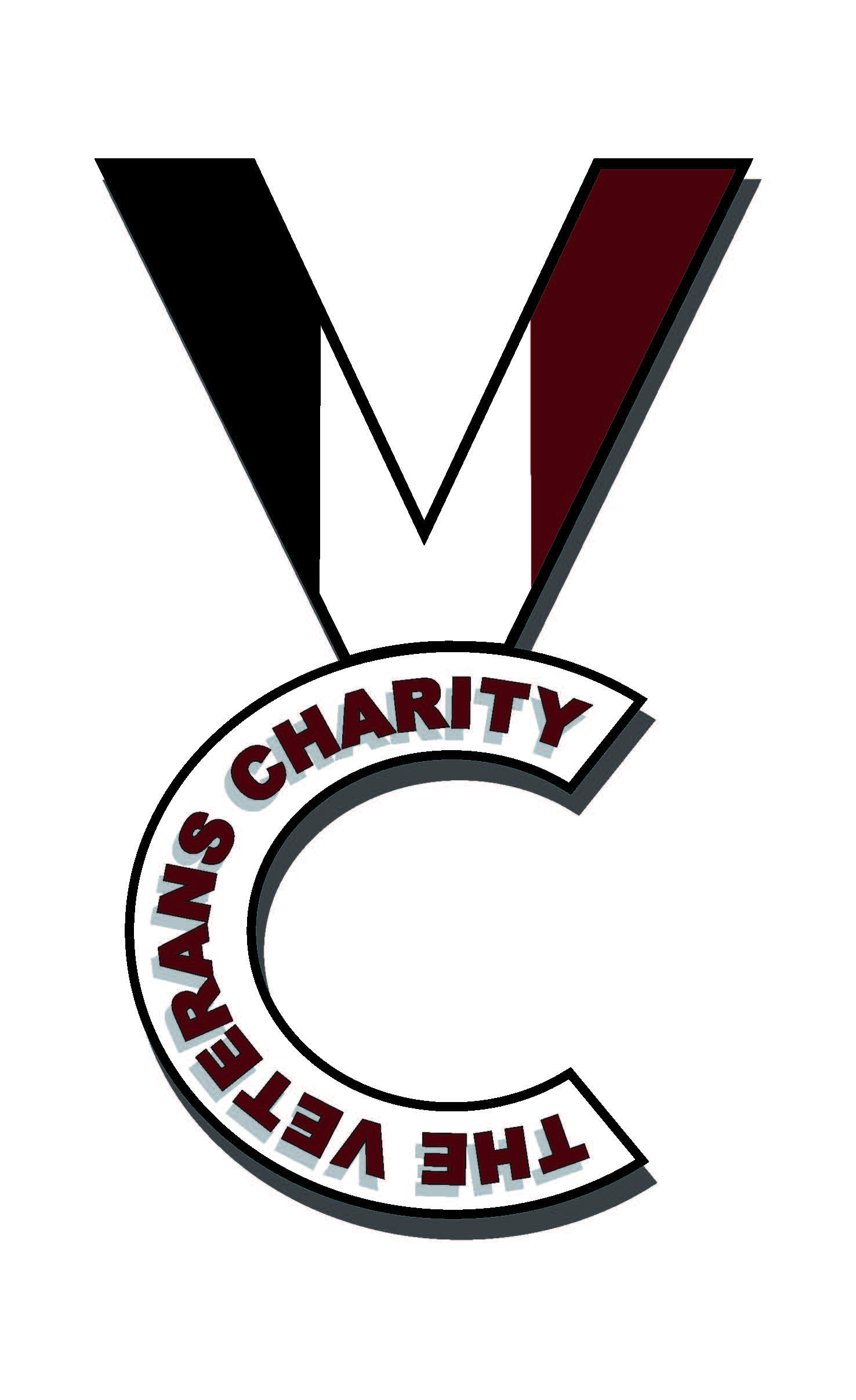 On VE Day, 8 May, we were very proud to launch our Routes of Remembrance events for 2022. 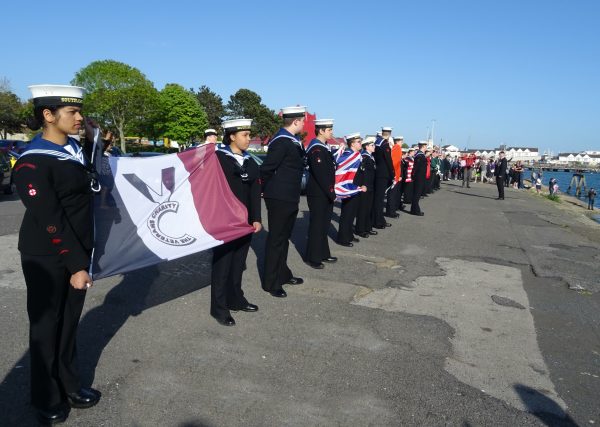 With incredible support from Cunard, almost 100 wreaths and tributes set sail from Southampton, bound for New York, on board the Queen Mary 2. They will be crossing the Atlantic and will arrive in New York on Sunday 15th May.

Once unloaded, the wreaths will be collected by our friends at the United War Veterans Council who are supporting the initiative to get the wreaths to some of the most iconic and poignant locations across the USA and to Canada as well.

“It’s a tremendous honour to be able to support The Veterans Charity and raise awareness for those who have selflessly given their lives to protect so many. As we come together on VE Day it is a further reminder for all of us, that we should never forget the tremendous sacrifice that came before us.”

As the last wreath was handed over, The Battle Of Britain Memorial Flight lent there support by performing a flypast of the ship with an iconic Hawker Hurricane. A huge crowd turned out to watch the flypast from the water’s edge in Mayflower Park.

As the ship left the docks, members of the Southampton Veterans Trust, Old Cadets Band and Southampton Sea Cadets stood to attention as Last Post was played. Passengers poured out onto the rear decks of the ship to witness this wonderful act of respect.

It has always been our hope to connect Routes of Remembrance with the USA and Canada and to commemorate the history of comradeship between our Armed Forces. We are extremely grateful to Cunard for their support and also to our friends at Southampton Veterans Trust, United War Veterans Council, Admiral Sir Jonathon Band and the BBMF for helping us to make this fabulous tribute a reality.

We will be publishing updates on the movement of the wreaths via our social media channels.

More information about Routes of Remembrance can be found at www.veteranscharity.org.uk/remembrance